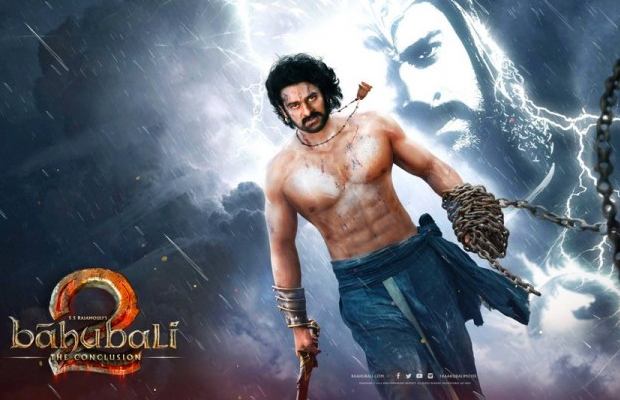 ‘The Sword Of Baahubali‘ is a Virtual Reality film, based on filmmaker SS Rajamouli’s ‘Baahubali‘ and has been officially selected at the Tribeca Film Festival, 2017 as part of Tribeca Immersive, under Storyscapes and Virtual Arcade projects.

‘The Sword of Baahubali‘ is an eight minute engaging virtual reality film where the viewers can experience getting into the world of Baahubali like never before. It features the lead actor Prabhas, in addition to Rana Daggubati and the rest of the cast of the film.

The Tribeca Film Festival was founded in 2002 by Jane Rosenthal, Robert De Niro and Craig Hatkoff, and has been known to be the custodian of innovative storytelling for over a decade now. This year’s Storytelling and Virtual Arcade program will present a diverse range of projects highlighting music, narrative and documentaries.

Directed by SS Rajamouli and Produced by Arka Mediaworks in association with Radeon Technologies group, ‘The Sword of Baahubali” is set to captivate the audience at the Tribeca Film Festival.

The second installment of the Baahubali series, ‘Baahubali: The Conclusion‘ will also be hitting cinema theaters during the same time on 28th April, 2017.