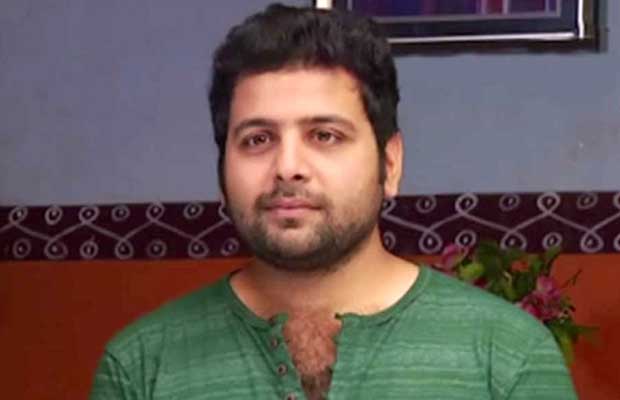 [tps_footer]It’s sad to know and bring to your notice that one more Kollywood actor has bid all of us a sad goodbye and this is not reported as a natural death, but a suicide. Yes, Sai Prashanth has committed suicide by consuming poison. We all know the kind of pressure our actors and performers face in the entertainment world. Whether you will get the role or no is always unpredictable and last minute any one is replaced even the big superstars face these issues.

Prashanth had started off his career as an anchor for a popular music channel on television. Later, he got a good break as a supporting actor in Tamil television serials and also got a few walk-on roles in a dozen films including hits like Neram, Thegidi, Vadacurry etc.

Sai Prashanth has an eight year old daughter from his first wife and he got married for the second time with Sujitha, just three months ago. And it’s reported that, “In his suicide note, Prashanth said that he had tried to be a good father; he also said that his biggest problem was “himself.” He thanked his colleague Radhika Sarathkumar who is an actress and a TV show producer, for her support.”

When the reports of his death reached Radhika, she tweeted: “So shocked and saddened to hear of actor Sai Prashanth’s death. What is it about life that you give up at this age ? Sad. Just finished work, but mind is disturbed.”

When people end their lives because of failures, frustration and depression, why do they forget the pain they are leaving behind for their loved ones to cope up with for their remaining lives ? Life is never easy for anyone, not for rich neither for poor and just by judging from the way a person looks like, no one can ever know what that person must be going through in his or her personal and professional life.

Stay strong people and be the strength for all your loved ones and people around you !![/tps_footer]