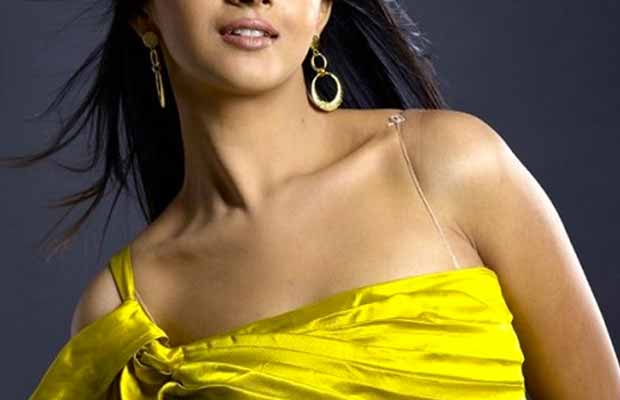 The Malayalam actress, who was molested earlier in February, has spoken for the first time on her case!

The Malayalam actress, who had filed a molestation case against a few people, has finally broken silence on the case. It was back on February 17 when the actress was kidnapped by a few people while she was travelling from Thrissur to Kochi. Later she was dumped near the residence of actor-director Lal.

In a written statement, the actress says, “Now, this news has again surfaced in the media and lots of things are happening, and hence I decided to share for the first time with you (media). The case probe is going on very well and I am fully satisfied with it. I have shared everything with the police. It was done neither to implicate anyone or to allow anyone to escape, and I have never named anyone at all.”

In an interview with a local channel on Monday night, actor Dileep had made a comment on the case saying that the actress was friends with the main accused Pulsar Sani and also that she should have been more cautious while making friends.

Reacting on the same, the actress has said, “I do not have any evidence with me to say that the names that are being heard are behind the incident, nor do I have any evidence to say they are not behind it. I was saddened when I heard a remark made by an actor who said that the prime accused in the case Pulsar Suni and I were good friends, and he also mentioned that when selecting friends one should be careful.”

She even said, “I was pained by this statement and if need be, I might even consider taking legal steps against this statement. My hands are very clear and I have only told the truth to the police.”