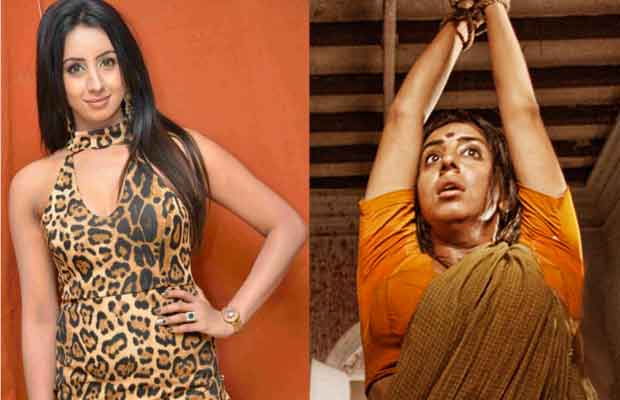 Kannada actress Sanjjjanaa Galrani, who is known for her bold and gorgeous looks, has always managed to capture the attention of her audience. Be it for her well-toned body or fitness, the actress has always received compliments from her fans. Well, not only for good reasons but the actress has been in the limelight for the wrong reasons as well. Sanjjjanaa Galrani and her recently released film Dandupalya 2 aka 2 have landed in a fresh controversy.

A n*de video of the actress from the film has made it to the social media. The scene where Sanjjjanaa Galrani is being stripped and physically tortured by prison officials was not a part of the film as it was not approved by the regional censor board. However, after the release of the film, the video has made it to the Internet. As per media reports, the makers of the film are investigating the matter to know who is behind this act. The actress also speaks up that this is not a publicity stunt for Dandupalya 2 as the film is any way receiving a positive response from the audience and is doing well at the Box Office.

Earlier, the actress had accused the makers of Dandupalya 2 of sidelining her over another actress, Pooja Gandhi. In fact, Sanjjjanaa Galrani had even boycotted to promote the film.

Dandupalya 2 is a sequel to critical and commercial film Dandupalya (2012) and it is a crime film directed by Srinivas Raju and produced by Venkat Prasad while Arjun Janya scored music for this movie.