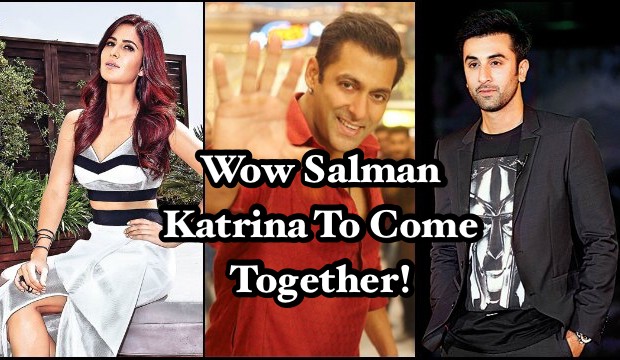 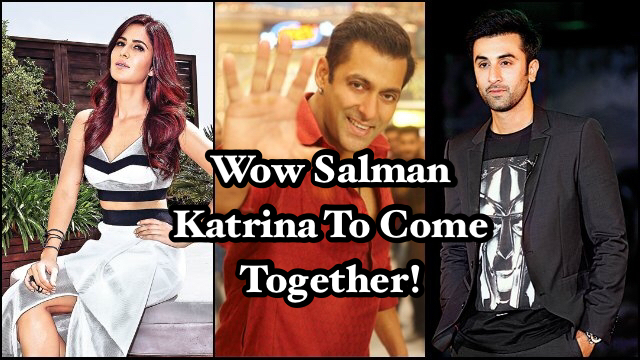 [tps_footer]Bigg Boss 9 contestants had awesome time with Bollywood’s versatile actor Akshay Kumar and actress Nimrat Kaur who arrived on the show for the promotion of their upcoming film Airlift. The actor also played some stunt tasks with the housemates inside the house.

Akshay Kumar also had nostalgic time with Salman Khan as they grooved on the title track of their film ‘Mujse Shaadi Karoge’. The Khiladi actor even took a dig on Salman Khan’s marriage. The actor asked Bajrangi Bhaijaan star if he has any plans to marry at least this year or no.

With fun and entertainment, housemates also saw shocking and an unexpected eviction of Priya Malik. Priya who had chances to be in the grand finale of the show, has been evicted from Bigg Boss 9 house.

Also, we exclusively reveal, Katrina Kaif and Aditya Roy Kapur are all set to appear on the show next weekend for the promotions of their upcoming film Fitoor. We all are aware about Salman Khan’s alleged affair with Katrina Kaif and it will be the most awaited moment to see ex-couple together again after their last film Ek Tha Tiger.

Recently, during an event Katrina Kaif who was not so sure on appearing to Bigg Boss 9 show, gave a very diplomatic answer when asked about the same. The actress said, “We will go wherever the promotion teams tells us to go and that’s how it is. I would like to promote it everywhere.”

However, matter of the fact is that the actress is arriving on Salman Khan’s Bigg Boss 9 show soon and interestingly after the new broke on her break up with Ranbir Kapoor. Are you all excited to see Katrina Kaif and Salman Khan on Bigg Boss 9?