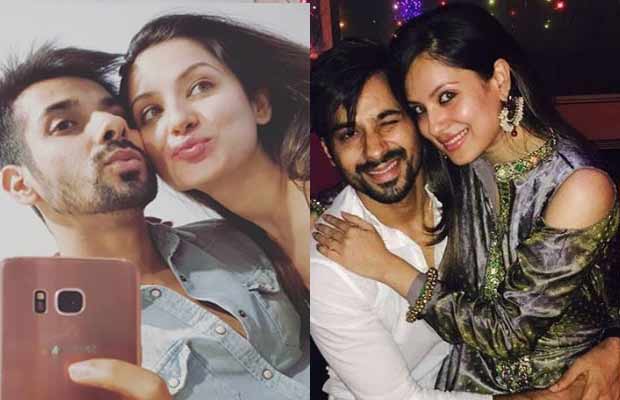 The TV stars, Puja Banerjee and Kunal Verma, are going to get engaged after dating each other for nine long years!

The TV actress Puja Banerjee is better known as Parvati of Life OK’s Devon Ke Dev Mahadev. She has been dating the TV actor Kunal Verma for a very long time. It has been almost nine years since the two of them are together. And it is finally in the next month that the two of them are going to be officially engaged.

They had met each other on the sets of ‘Tujh Sang Preet Lagayi Sajna’ and they hit the chord. And since then they have been together.

According to reports, the couple will be exchanging rings on August 16. It will be a grand ceremony with around 250 people expected to attend the function.

Talking to SpotboyE about her relationship, Puja says, “I am very happy. We have been in a relationship for 9 years and are finally getting engaged. I never thought that something like this would happen in the 9th year of our relationship, but ho gaya (it happened). I think 9 is a lucky number for me.”

Revealing the fact that she proposed first, she says, “I did. Ladkon ko actually shaadi se zara darr hi lagta hai, but thankfully sab theek se ho gaya (Boys are afraid of marriage, but everything went well). Everyone is happy including Kunal.

Talking about the wedding date, she says, “It will get decided on the day we get engaged. It should be next year but who knows, we might tie the knot this year. Let’s see.”

She also informed that while the engagement ceremony will be done in a typical Rajasthani style, the wedding will follow Bengali rituals. And that is because Kunal is a Rajasthani and Puja is a Bengali.