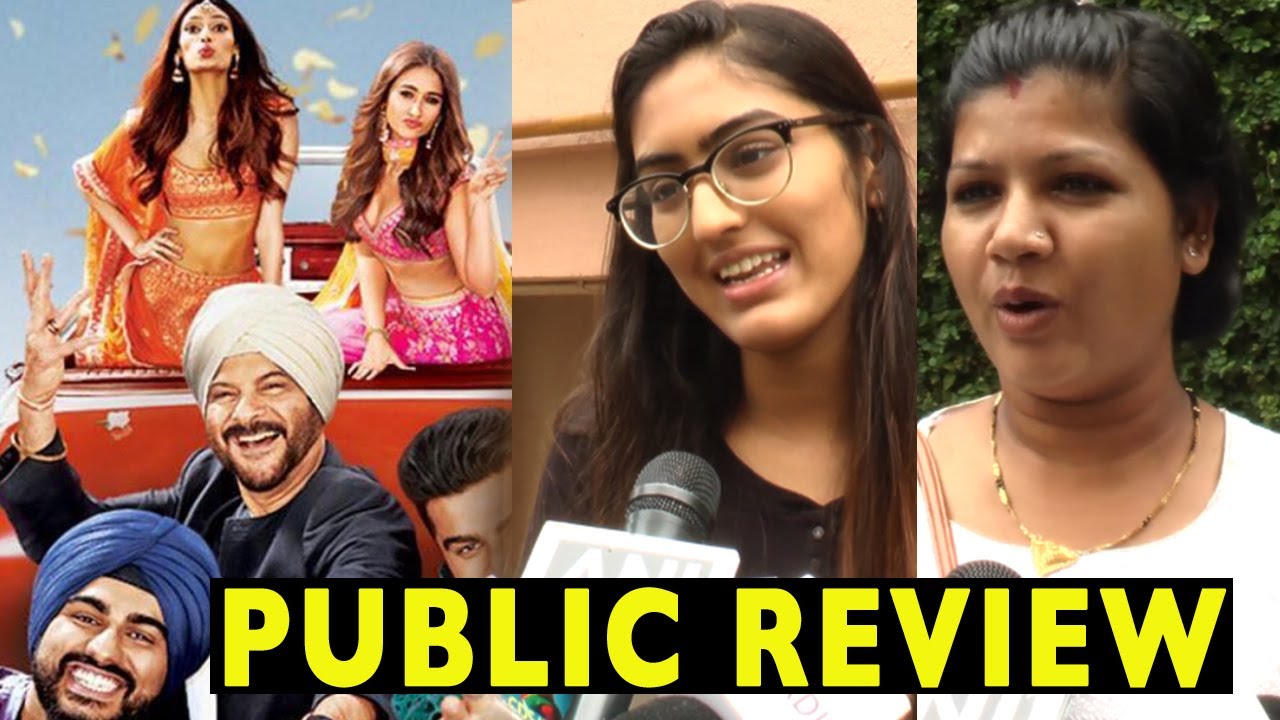 The film Mubarakan has created much-needed hype before its release with its crazy trailer and songs.

The cast of the film left no stone unturned for the promotions of the film, which has helped out to leave an impression about the film on the audience. The makers of the film have rightly increased its recall value amongst the moviegoers.

The songs—Tu Goggle Paa Ke Nache and a remix of the Hawa Hawa number have already left a good impact on the audience. There are quite a few more elements in the film that will help to draw the audience to the theatres. Also, the film has received positive reviews from the film critics, which is the major winning point. If the audience review turns out well, the industry offers a perfect comedy and family flick after a very long time.