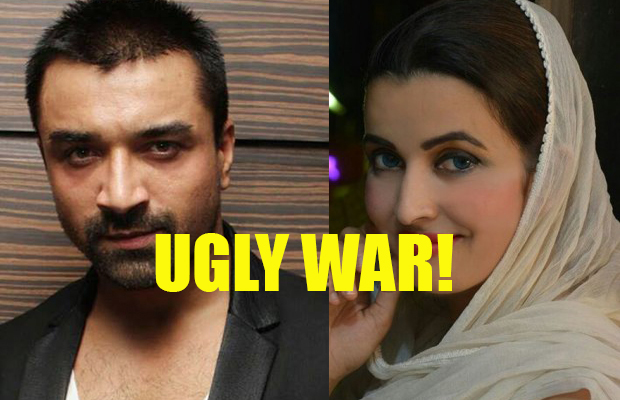 [tps_footer]Ajaz Khan who was last seen on the reality show Bigg Boss Season 7, has registered a counter complaint against model Aishwarya Choubey.

The dispute between the duo started capturing headlines after Aishwarya registered a complaint against Ajaz at the Versova police station. She said that the actor had sent her a couple of indecent text messages on WhatsApp and asked Aishwarya to meet him at a hotel in Juhu. Ajaz had sent her an unpleasant picture which she says to have deleted from her phone.

As reported, Kiran Kale, a senior police officer of Verosa police station said that Ajaz had registered a complaint saying that Aishwarya made a wrong accusation against him as he refused to pay Rs 10 Lakhs that she tried to extort from him.

Reportedly, Aishwarya declined Ajaz’s allegation. She said she wants Ajaz to prove his claim that she tried to extort money from him. She further said that she wouldn’t let the matter die down and she now plans to approach Mahila Ayog with her complaint.[/tps_footer]