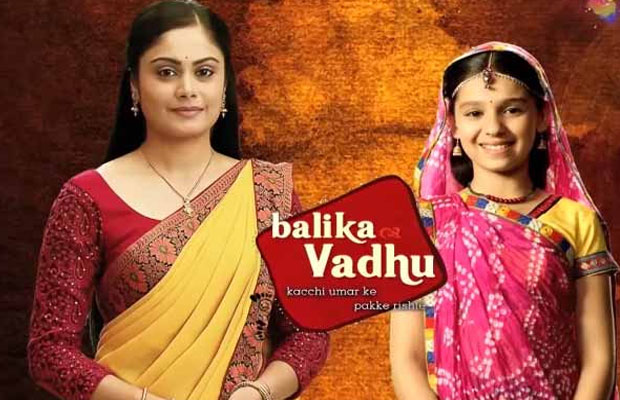 [tps_footer]The Television industry has given opportunities to so many newcomers in the field of acting, script writing, direction, production, so much more and it has successfully given a stage to the budding actors, especially. Now we are here to share a very proud moment, it’s the most loved and one of the most watched serial Balika Vadhu which has successfully crossed 2,000 episodes has made a place for itself in the prestigious Limca Books Of Records in the category of being the longest running daily fiction soap in Hindi. Many congratulations to the makers of the show and to the entire star cast.

Here’s what the programming head of the channel has to tell us, Manisha Sharma said, “The show’s meaningful content, endearing storyline and inspirational characters have created a strong impact on the mind of the viewers. As the show enters the Limca Book of Records and achieves this brand new milestone, we would like to graciously thank our viewers for their everlasting support in making Balika Vadhu an industry-wide benchmark.”

We certainly miss our Anandi a.k.a Pratyusha Banerjee who is no more with us and investigations are still going on to find out the reason for her suicide-murder. But, we honestly wish Pratyusha was alive today to see her serial getting this kind of fame and success. Although the characters of Anandi and Jagya played by the child artists Avika Gor and Avinash Mukherjee is unforgettable and irreplaceable and they have moved in their lives as we can see Avika doing another fiction daily soap Sasural Simar Ka but her role of young Anandi has made a place in the hearts of her audiences. Now, currently, Balika Vadhu is going through the second season where we can see Mahhi Vij, Avinash Sachdev, and Ruslaan Mumtaz taking the story forward and entertaining their audiences by introducing the twist of a love triangle between them.

Now we don’t know how many more thousands of episodes Balika Vadhu is looking forward to completing but they are already the big achievers of Television industry for having a fictional daily soap running more than 2,000 episodes. Once again, big congratulations to the entire team of Balika Vadhu.[/tps_footer]