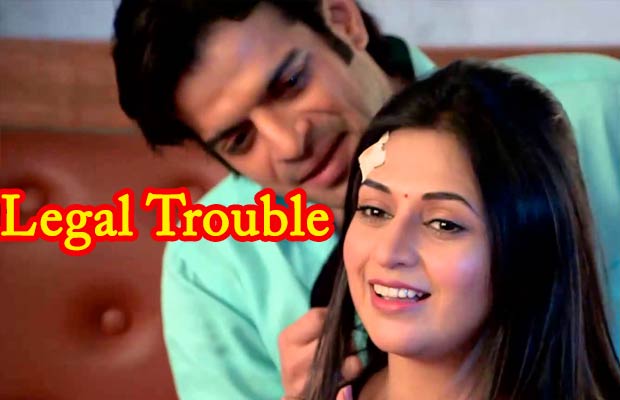 [tps_footer]We all know how eager Pakistan has always been a ban Indian movies which will show the truth related to the unjust incidents happened in Pakistan like Sonam Kapoor‘s Neerja, Aishwarya Rai Bachchan–Randeep Hooda–Richa Chadha starred Sarbjit and more. Now, Pakistan Electronic Media Regulatory Authority (PEMRA) has come up with a lot of criticism towards the much-loved Indian Television show Yeh Hai Mohabbatein in which we have loved the outstanding performances of all the actors and especially the chemistry of the lead actors Karan Patel and Divyanka Tripathi. But, PEMRA has objection over the intimate scene shown in Balaji Productions show YHM and they have released an official statement on Saturday, in the June 1 episode of Star Plus’s show. It’s reported, the characters were shown ‘doing indecent activities,’ which violated the Electronic Media Ordinance 2015.

Now, PEMRA needs an answer from the channel for taking their warnings of showing indecent scenes casually and repeating the same mistake although the channel was warned earlier for its content. But, unfortunately, it has  happened again and if the channel fails to give and answer for showing indecent scenes until June 18, PEMRA will itself take the legal actions required to sort out this issues with the channel. Well, after Indian movies, our Indian channels and serials are getting targeted although we have shown a lot of love towards so many Pakistani drama series showed on Zindagi channel but our neighbouring countries have issues one after the other. We don’t want to see another nasty legal battle after witnessing Kangana Ranaut–Hrithik Roshan‘s annoying and pointless legal battle. We just want peace and encouragement for various forms of art, irrespective of nationality.