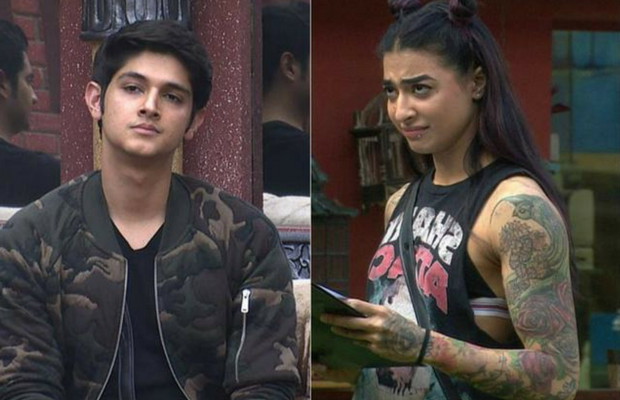 This season, the makers of the reality show got commoners as the contestants to compete with the celebrities for the first time in the history of Bigg Boss. Finally, after spending more than 100 days in Bigg Boss 10 house, Lopamudra Raut, Manveer and Manu Punjabi have made it to the finale while Rohan Mehra and VJ Bani have been nominated for the final eviction. It’s now Bani and Rohan, who are nominated for the last eviction of Bigg Boss 10 season.

We Exclusively reveal midnight eviction took place tonight in the house. Yes, Rohan and Bani got a huge shock knowing that one of the two will be shown the door of the house just after reaching so close to the finale. Considering that both have huge fan following, it was quite difficult to predict who will get out of the show but unfortunately, one has been shown the door of Bigg Boss 10 house just 5 days before the grand finale.

We exclusively reveal Rohan is evicted in midnight eviction and this came as a big blow to the housemates. The journey of Rohan ends here but surely it was amazing with many to be treasured memories.