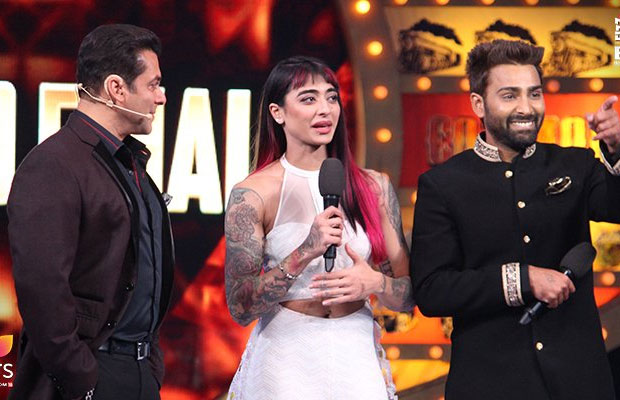 It was surely a tough competition between top 2 Bigg Boss 10 finalists, VJ Bani and Manveer Gurjar. The two became the most favorite of the audience but Manveer Gurjar emerged as the winner of the show while VJ Bani ended up as the runner-up.  There is no doubt, VJ Bani has a huge fan following and has carried herself with dignity. Though she made few friends on the show, Bani survived every bit of struggle and continued playing the game with the same spirit. Despite being nominated for 13 times, the fitness freak girl always got safe, which proved her fan following and popularity.

Well, post grand finale, in an interview with DNA, VJ Bani expressed her disappointment on not winning the show, her fight with Lopamudra Raut and a lot more. CLICK NEXT TO READ!