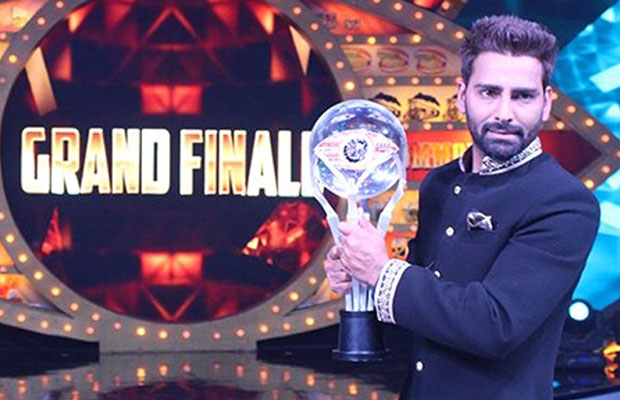 Pitted against celebrity contestant Bani J in the finale, desi lad Manveer Gurjar has become the winner of the reality show, Bigg Boss 10. After successfully surviving three months inside the house, Manveer Gurjar has finally won the battle by becoming the winner of season 10. Manveer has beat VJ Bani to emerge winner and pocket the prize money of Rs 40 Lakhs. From nobody to a star now, Manveer came a long way and proved himself at every moment. His drastic transformation on the show had won many hearts. Not just that, his friendship with Manu Punjabi proved that Manveer was not only here to play the game but also to earn friendship and win hearts.

After winning the show, in an interview with DNA, Manveer Gurjar speaks up about his future plans, on things he regretted doing in the house, and a lot more. CLICK NEXT TO READ!