Will this popular television actress to be a part of Salman Khan’s Bigg Boss 11?

The much-awaited Indian reality show Bigg Boss 11 will soon be taking the TV screens by storm once again. The madness for the reality show in the country has already begun. Just like season 10, this time again, commoners along with the celebrities will be locked inside the house for three months under constant camera surveillance. While the makers of the show are short listing the contestants for the reality show that will be hosted by Salman Khan, the latest name from the television industry has popped up as the tentative participant on the show.

The latest to join the line is former Bhabhi Ji Ghar Par Hai actress Shilpa Shinde. According to reports, Shilpa Shinde has been approached for Bigg Boss 11. Rumour has it that Shilpa is most likely to be roped in for Bigg Boss 11. Besides Shilpa, other names that have been doing the rounds for the celebrity contestants list include Achint Kaur, Nandish Sandhu, Aneri Vajani, Sana Saeed, Pearl V Puri and Nia Sharma. However, nothing is confirmed yet. 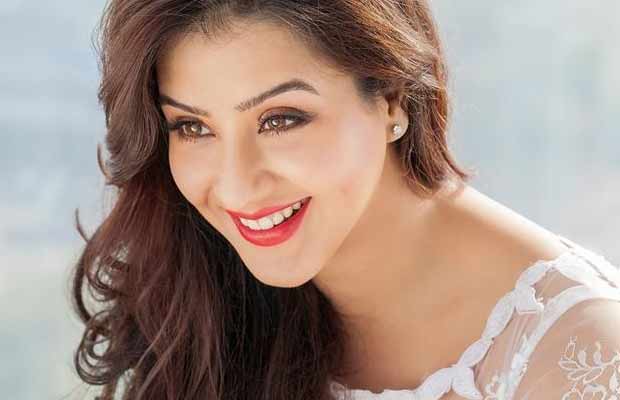 Talking about Shilpa Shinde, the actress was in the news after she slapped a se*ual harassment case against Bhabhi Ji Ghar Par Hai makers Sanjay Kohli and Binaifer Kohli of mental torture. The controversy started when Shilpa, who has become a popular household name, had revealed the real truth about her exit from the show. Shilpa revealed that the channel and production house had mentally tortured her and had also threatened to damage her career if she moves on to any other channel for work.

She had even filed a police complaint against Cine and TV Artistes Association (CINTAA) for banning her from working with any broadcaster after her spat with producer Binaifer Kohli.

Meanwhile, Salman Khan along with Mouni Roy has already shot for the promo of Bigg Boss 11. The actor has headed to Abu Dhabi for the shooting of Tiger Zinda Hai’s last schedule. The film is a sequel to Kabir Khan’s Ek Tha Tiger and is all set to release this December.