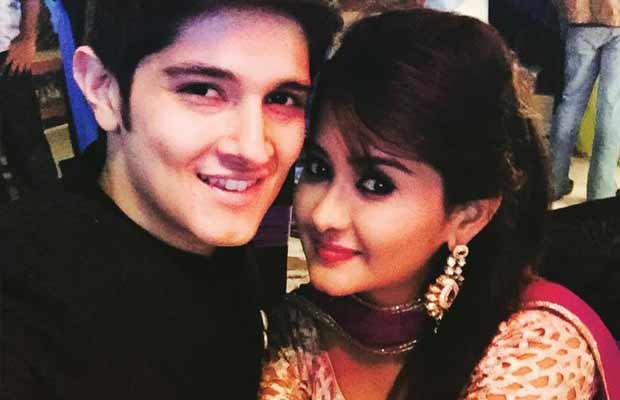 Here’s a bad new for all Star Plus hit show, ‘Yeh Rishta Kya Kehlata Hai’ fans. After Hina Khan, Rohan Mehra and Karan Mehra, it’s Kanchi Singh who is going to say goodbye to the show. Yes, Kanchi is planning to quit the show.

As per a report in a leading daily, Kanchi Singh who plays the role of Gayatri (grown-up Naira’s sister) has currently served a notice period of three months. Reports suggest Kanchi was not happy with how her role in the serial was turning up. She thinks her role was being sidelined and so she has chosen to quit. She is reportedly shooting her last episode around the end of September.

Confirming the news, Kanchi said TOI, “Yes, I have quit the show. I didn’t see any future for my character. I totally understand that shifting focus from a popular couple — Kartik and Naira — to any other character could be detrimental to the show, but my character was completely sidelined in the bargain. I wish the ‘Yeh Rishta…’ team all the best. I’ll always be indebted to producer Rajan Shahi, who launched me in the industry. I would like to play meaningful characters now and have decided to take up only lead roles.”

Meanwhile, check out Kanchi Singh’s recent hot photo shoot pictures which are quite a hint about her coming up with something new and huge. CLICK NEXT TO SEE MORE PHOTOS: