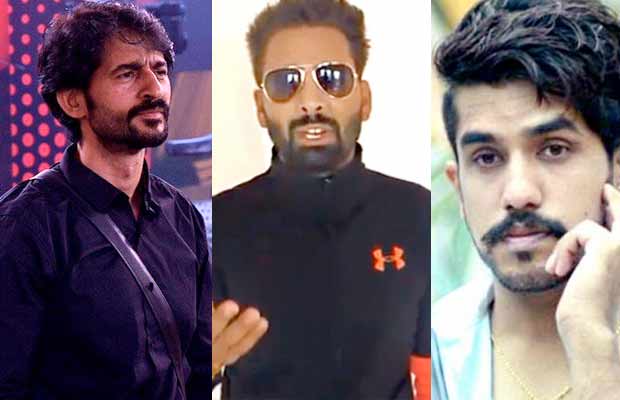 Bigg Boss 11 contestants including Shilpa Shinde voted Hiten Tejwani out of the house.

Bigg Boss 11 contestants turned the game in a shocking way by voting Hiten Tejwani out of the show. Sunday’s episode of Bigg Boss 11 saw Hiten Tejwani bidding goodbye to the housemates. However, his own friends voted him out.

If you have missed last night’s episode of Bigg Boss 11, let us bring some highlights. Priyank Sharma and Hiten Tejwani were called in an activity room. Salman Khan asked housemates to nominate who they think should leave the house. The results would completely depend on their majority. In the final decision, Shilpa, Hina, Akash and Luv took Priyank’s name to save him and they unanimously save Priyank. Hiten gets evicted from the house.

Salman Khan was quite in a shock and he told Hiten that how housemates are insecure about him as he is the strongest contestant. After Hiten Tejwani’s eviction, many TV stars took to Twitter and slammed Shilpa.

Shilpa, who is one of the strongest contestants of the show is receiving backlash for choosing Priyank Sharma over Hiten Tejwani.

Ex-Bigg Boss winner, Manveer Gurjar wrote, “It’s so sad and disappointing to see@tentej leaving the house! The most dignified and gentleman in the house! Salute your journey was awesome….Proud Hiten Bhaau!”

It’s so sad and disappointing to see @tentej leaving the house! The most dignified and gentleman in the house! Salute ???????? ur journey was awesome…. Proud Hiten Bhaau! ?