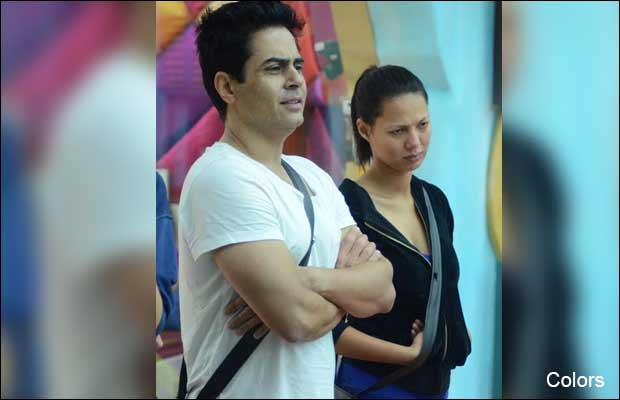 [tps_footer] After shaping up as one of the most strongest and sensible contestant of the show, actor Aman Verma had to face elimination this week on Bigg Boss 9 Double Trouble. He entered the Bigg Boss house along with partner and friend Kishwer Merchant hoping to be each other’s support systems. Coming with a strong personality full of wisdom and maturity, Aman was able to create an impression on the housemates from the very first day. Aman also became the captain of the house in the following weeks proving that he was on the path to lead and take control of the house. Even after having known Kishwer and Suyyash outside the house, Aman often got into arguments with the couple leading to several discrepancies. Kishwer seemed to dislike Aman’s selfish attitude which made it difficult for them to get along.

As the show progressed, Aman and Kishwer grew apart and after being bandhan-mukt, they never seemed to see eye to eye. Aman soon found a friend in Keith and Vikas and one could finally see Aman opening up and mingling around. A man of his word, Aman kept the promise of taking care of Rochelle in Keith’s absence and was always by her side whenever she needed him. Owing to the circumstances and differences, the house got divided into two teams when Aman, Rochelle and Mandana came closer and became friends. Aman was time and again criticized for his unhygienic habits and was blamed openly for having spit in the sink by Kishwer. During the Hotel BB9 task, Aman was bold enough to agree to shave off his head and sport a bald look to win some points for his team. Aman often received flake for being calm and composed and not speaking for himself and was also advised to come out of his shell by Salman Khan.

Speaking about his journey in the Bigg Boss house, Aman Verma said, “I am surprised to be out of the house this early but nonetheless I have no regrets as I had a wonderful experience. While I was inside the house, I made sure that people get to see the real Aman Verma and guess this is what kept me going in the show. I have come out of the house with absolute dignity and clean heart with no hard feelings for anybody. I am surely going to miss Rochelle and Mandana for all the good times we have spent inside the house.” 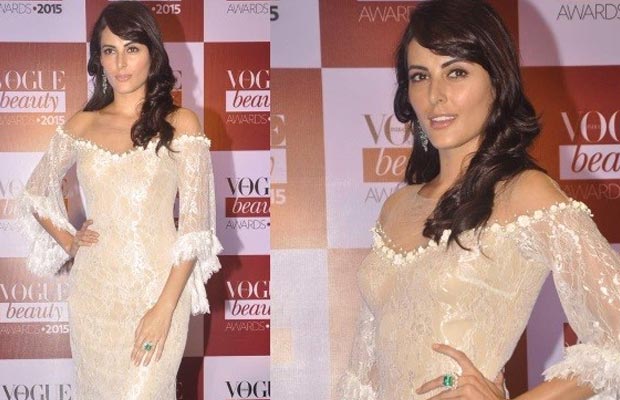