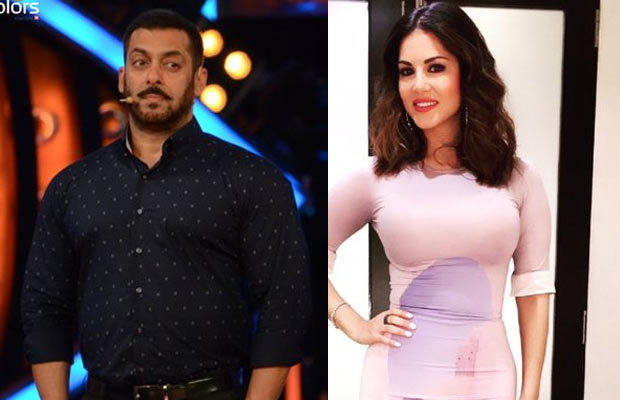 [tps_footer]Priya Malik’s eviction after she became the first finalist of Bigg Boss 9 was a shock for everyone. This is probably one of the unexpected twist and turn of the show. Just a week before the grand finale of the show, it’s shocking, Priya made an exit from the house in the most surprising way.

Also, former Bigg Boss 6 contestant Imam Siddique’s one week long stint in the house is over. This year Bigg Boss 9 drastically failed with its TRP ratings, but the makers of the show didn’t fail to create the oomph factor in the house by making back to back wild card entries.

With just one week left for the grand finale, the stars are trying to grab every chance to promote their upcoming films on the biggest reality show Bigg Boss 9. This year Bollywood left an impressive mark on the show, as foe turned friends Salman Khan and Shah Rukh Khan teamed for the first time on Bigg Boss.

We all know how much we wait for the weekend episodes and moreover anything we wait to see special guests joining Salman Khan for their film promotions. With one last week left, we exclusively reveal the next special and entertaining guest is all set to appear on the show.

We request you do not miss tonight’s episode of Bigg Boss 9 as the very hot and sizzling actress of Bollywood is all set to increase the hotness quotient as she will be entering inside the house. She also has a long lost connection with the show and we are sure it would be an nostalgic moment for the actress. [/tps_footer]