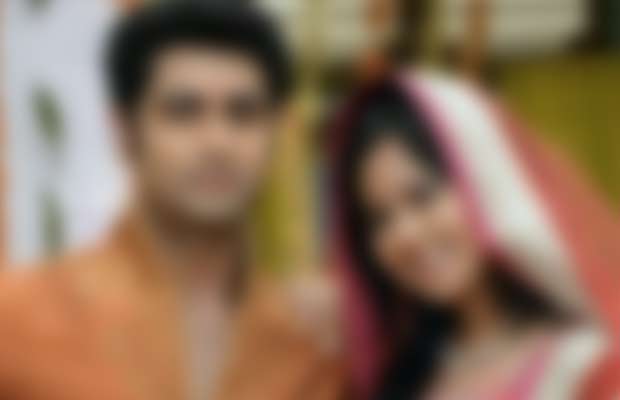 Salman Khan’s ‘Bigg Boss 9’ is all set to comeback soon with another new concept ‘Double Trouble’ for its ninth season. As we all know Bigg Boss is all about drama, suspense and full of twists and turns.

With the latest buzz, it is said that the show that is turning into new heights will see ex-couple and co-stars Ankit Gera and Roopal Tyagi of ‘Sapne Suhane Ladakpan’ fame on the show. With number of rumours taking rounds regarding the contestants to appear on the show, Ankit Gera’s ex-girlfriend Roopal Tyagi has reportedly been approached for the show.

Earlier, there were reports that Ankit Gera is probably one of the confirmed contestants of the show and latest reports suggest that his ex-flame has also been approached for the same.

Also the recent promos of ‘Bigg Boss 9‘ with Salman Khan as a host shows that the contestants would appear on the show in duo and that they would be tied up with each other. So as per the ‘Double Trouble’ theme, should we assume ex-couple Ankit Gera and Roopal Tyagi will be the first couple of the show?

If reports are to be believed, then ‘Bigg Boss 9‘ is surely going to create ‘Double Trouble’ for these exes on the show! The duo ended their relationship on a bitter note, lets see what the show brings on for them if they appear on the show together and it would be fun to see them tied up together, won’t it?

Earlier, ‘Bigg Boss 6‘ brought ex- husband-wife, Rajeev Paul and Delnaaz Irani together who were locked in the house for months and now reportedly ex-couple Ankit Gera and Roopal Tyagi have been brought up to give a ‘tadka’ of spice.

Roopal was recently seen as wild card entrant on the dance reality show ‘Jhalak Dikhhla Jaa Reloaded’. She also posted her picture on Instagram with Shahid Kapoor and other judges of the show.

Salman Khan’s ‘Bigg Boss 9’ already showcases that this season is surely going to be greater and different from what the viewers have seen in the past.