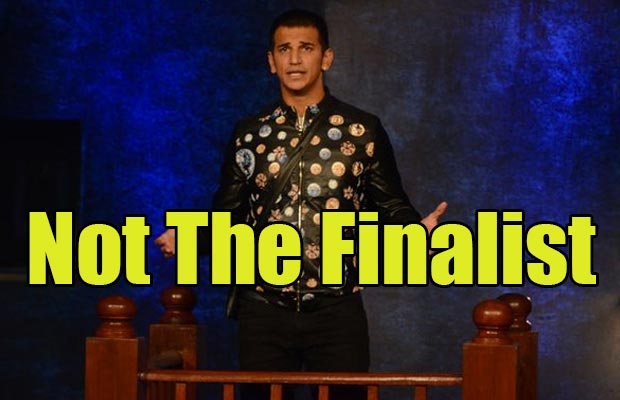 [tps_footer]A week ago, Bigg Boss had introduced ‘ticket to finale’ task in which Kishwer Merchant left the show with Rs 15 Lakh while Prince Narula became the first finalist of the show. Okay, wait! You are mistaken, Prince Narula is not the first finalist of the show, as Salman Khan had already made it clear in the last weekend’s episode that Prince has made it to the “finale week” and is not yet the finalist.

Yes, we make it clear that Prince has entered the grand finale week as he has survived from the nominations, after he won the task against Kishwer Merchant. There has been lots of confusion among the fans that Prince is the first finalist of the show after Priya Malik, which is not true.

Imam Siddique declares his top two contenders to become the first finalist. He chose Rishabh and Priya as the top contenders for the finalist and out of the two, one person will directly claim a spot for the finale.