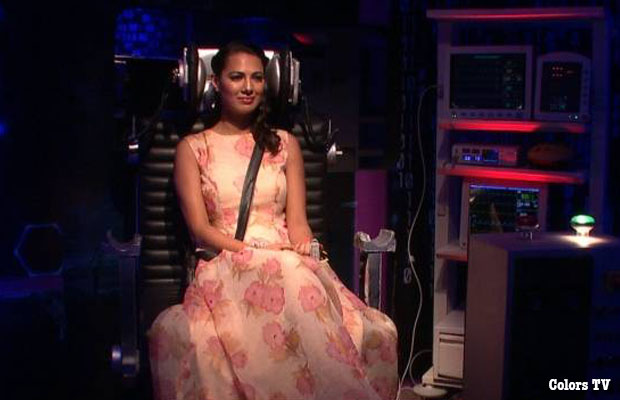 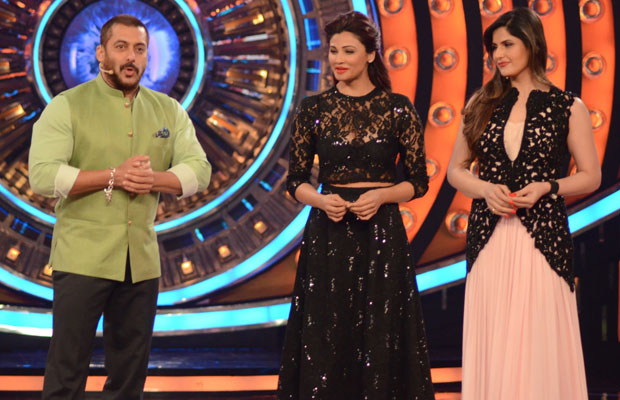 [tps_footer]Gautam Gulati enters the Bigg Boss 9 house reminiscing his good old days and humming ‘We love, we love Gauti’! As soon as he makes an entry inside the house, Bigg Boss asks everyone to freeze while Gautam goes around the house chatting and advising the contestants to fair well in the game.

Later, Salman is joined in by the cast of Hate Story 3; Daisy Shah and Zarine Khan who shake a leg with him to the popular number ‘Character Dheela’. Daisy and Zarine interact with the housemates and ask them to narrate some of their hate stories. Salman Khan was also seen celebrating Children’s Day.

Before leaving, Salman puts the contestants through lie-detector test bringing some more truths and lies.

Bigg Boss house contestants are always playing their games and politics. Lies come very easy to the contestants. They can do all sorts of drama to win the show.

But this time, they won’t be able to lie because they will sit on the “Sach Ki Kursi.” Yes you heard that right! This is where the contestants cannot lie, they have to speak the truth. Salman Khan will question some of the contestants and they will have to tell the truth. If they don’t, the lie detector will catch the drift.

So what ever grudges and hatred or any kind of emotions are there, this polygraph test will bring out all once and for all. This episode will be very interesting to watch where all the contestants will be speaking the truth.