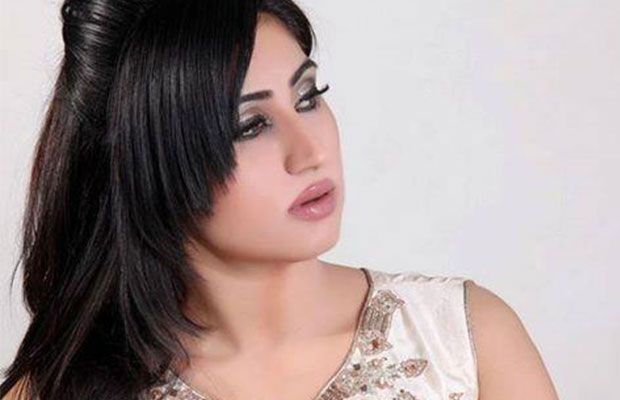 [tps_footer]Pakistani model Qandeel Baloch’s murder came as a shock to everyone. The model who was famous for her controversial videos and pictures on her Instagram account was murdered by her own brother on Saturday morning. Qandeel Baloch, who was one of the first contestants of Bigg Boss season 10, was very much excited to be a part of the show. In fact, she had also expressed about it on her twitter handle.

Qandeel was quite excited for her television debut in India. She was looking forward to work in India. The model was seen posting on her twitter handle about Bigg boss 10 and how much she was excited about it. Her last tweet about the same reads, “Now India Will See my SWAG,…Bigg Boss 10 will be SUPER fun 😀 Ssshhhh….Let the excitement  level goes up…” 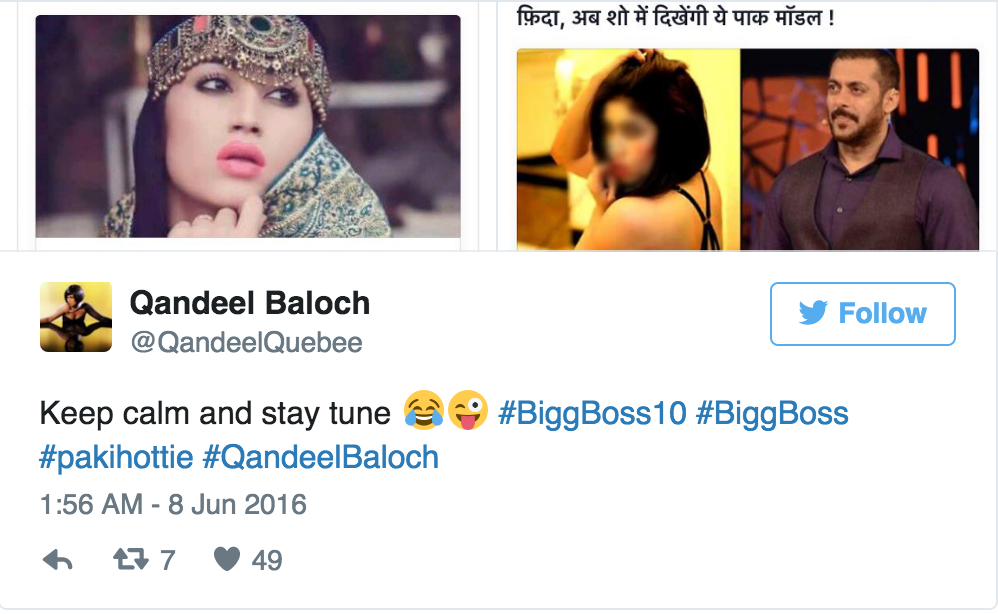 Reportedly, Qandeel was very much aware that her life was not safe and so she had fled to Multan but not disclosed her location due to security threats. Qandeel Baloch, who got much of limelight for being approached for Indian reality show Bigg Boss 10, had earlier claimed she was receiving death threats and had sought security but she received no response from the officials. In fact, she had even decided to move abroad with her family after Eidul Fitr 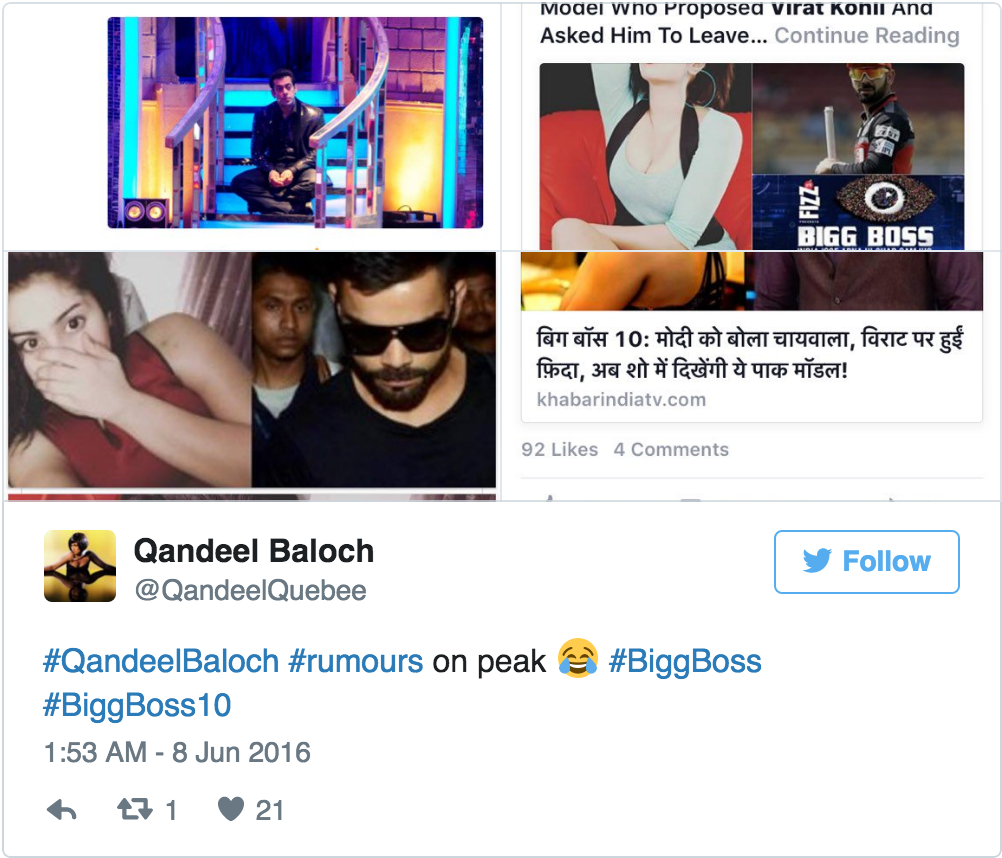 While interacting with Media, her brother Mohammad claimed that he was not happy with her modelling and her showbiz career. He further added that he is not at all guilty after killing her.

May her soul rest in peace![/tps_footer]