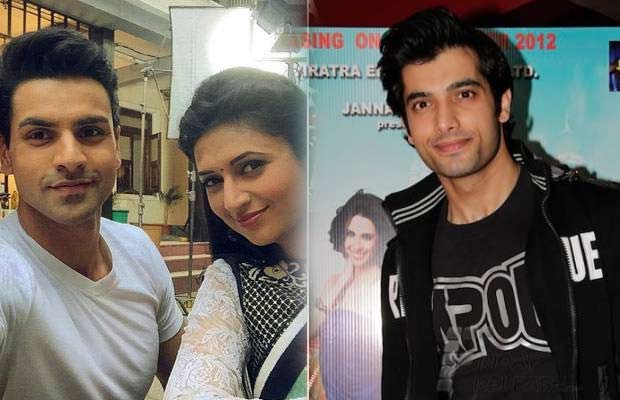 [tps_footer]Divyanka Tripathi is all set to get hitched to Vivek Dahiya. The two lovebirds will tie the knot on July 8th in Bhopal. The couple will then host a grand reception too. Divyanka and Vivek who were dating each other after they met on the sets of the serial Ye Hai Mohabbatein got engaged immediately. The adorable duo kept their engagement a secret.

Finally, Divyanka and Vivek will get married in a few days. The two celebs have planned a grand marriage ceremony and many television stars are expected to be there too. The couple hosted a pre-wedding bash recently.

Divyanka Tripathi was earlier dating actor Ssharad Malhotra. The two television stars met on the sets of Banoo Main Teri Dulhann in 2006. Divyanka and Ssharad reached heights of popularity for their on-screen presence. The two stars dated each other for 9 long years and then parted ways.

Divyanka and Ssharad broke their relationship almost a year back. The two moved on with their careers immediately after parting ways. Nevertheless, Ssharad has given a message to Divyanka and Vivek. Malhotra stated that he wishes both of them a very happy married life.

Well, seems like Ssharad and Divyanka both have forgotten their grudges! [/tps_footer]