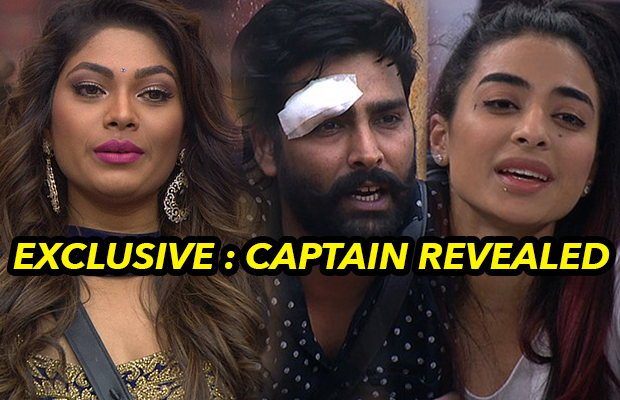 After Bigg Boss 10 contestants Manu Punjabi and Priyanka Jagga entered the house, the Bigg Boss inmates were certain that a dramatic day would ensue. In the upcoming episode of Bigg Boss 10, you will see, Bigg Boss introduces captaincy task between Lopamudra Raut, Manveer, and VJ Bani. The task called “Captaincy Ring” required all the three contenders to hold the ring for long. In order to win, the three contenders can irritate each other and what not apart being physical.

The buzzer rings and the trio take their position for the captaincy task. As the day progresses, the task gets intense with every passing minute and a war of words between Lopamudra Rau, Bani and Manveer increase. The task was all about having patience and little strength in order to survive for long.

Who do you think would have been able to stand for last with the captaincy and win the task? Any guesses? CLICK NEXT TO KNOW WHO THE NEW CAPTAIN OF THE HOUSE IS!