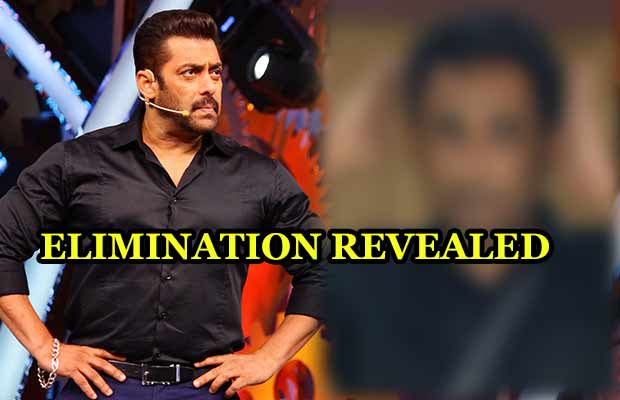 The first week inside Bigg Boss 11 was unexpected and eventful like never happened in the past ten seasons. From Vikas Gupta, Shilpa Shinde’s fight to Zubair Khan’s tantrums and what not, the first week of season 11 has witnessed almost everything. Nevertheless, all the action and drama kept viewers hooked to their television screens. But all these things have not impressed the host of the show Salman Khan. As we saw in the last episode of Bigg Boss 11 weekend ka vaar, Salman gave his piece of mind to the housemates.

Salman Khan was seen in an angry mood like never before. For the first time ever in the history of Bigg Boss, contestants have irked the superstar host to the extent that he even kicked out Priyank Sharma out of the house for being physical with Akash Dadlani. He even lashed out at Vikas Gupta and Arshi Khan for their violent behavior.

The Bajrangi Bhaijaan star did not spare Zubair Khan as well. Salman lashed out at Zubair for throwing his unnecessary tantrums and threatening housemates. This did not go well with Zubair and post the episode, in frustration, he consumed some pills, which made Bigg Boss makers rush him to the hospital. 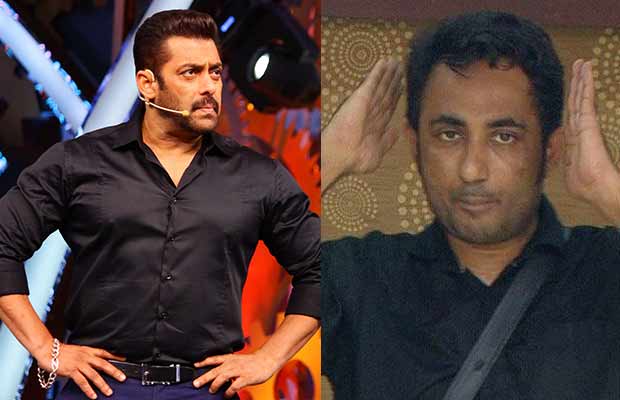 Meanwhile, let us remind you, one of the nominated contestants will have to bear the brunt of eviction. Arshi Khan, Shilpa Shinde, Jyoti Kumari, Bandgi Kalra and Zubair Khan are the ones who have the sword of eviction hanging around their neck.

Surprising? Share your views in the comments section below!