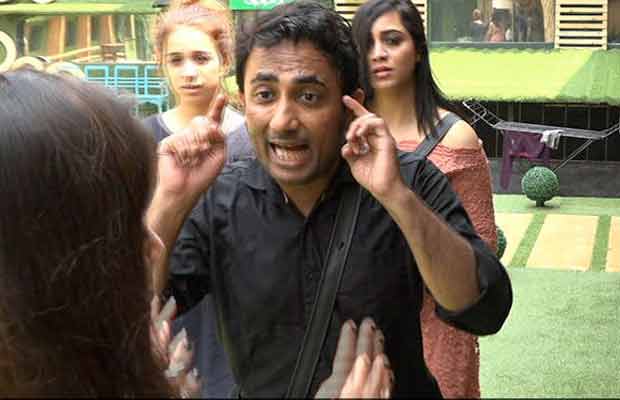 Bigg Boss 11 contestant Zubair Khan has been hitting the headlines for all the wrong reasons since day one of the show. It has been only a few days in the house, but Zubair, who claims to be Haseena Parkar’s son-in-law has managed to pick up with fights with quite a few housemates. He is leaving no stone unturned to created forced ruckus inside the house and trouble the inmates at every level with his aggressive behavior.

We EXCLUSIVELY reveal, Zubair Khan is quite frustrated with his stay inside the jail and in order to get out, he has gone on a hunger strike. Yes, Zubair has refused to eat until Bigg Boss addresses his problem and why he is doing so.

Now let’s wait to know what action Bigg Boss takes against Zubair. Also, it’s weekend time, viewers will finally see Salman Khan back as a host and will be taking a class of each contestant.