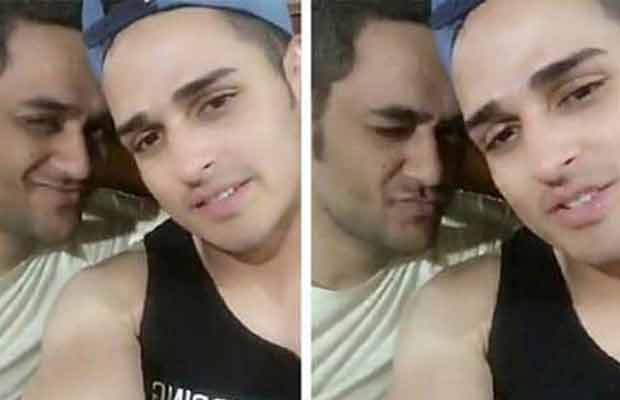 Controversial reality show Bigg Boss 11, which is being hosted by Salman Khan, is grabbing attention since day one. The show has picked fights, drama, and controversy since day one among the contestants. Also, the contestants are seen letting out some secrets of their fellow inmates. A few days back, Shilpa Shinde and Vikas Gupta got into an ugly fight. During their verbal fight, Shilpa revealed that Vikas is gay and since then few contestants in the house are making fun of the same.

Adding to Shilpa’s statement about Vikas being gay, Ex Bigg Boss contestant Kamal Rashid Khan popularly known as KRK has tweeted that Priyank Sharma and Vikas Gupta are in a relationship.

Kamaal R Khan aka KRK took to his social media account and claimed that Vikas Gupta and Priyank Sharma are gay and that this is the reason both are together on the show. He took to his Twitter account which read as, “Breaking News-According to sources, Priyank Sharma is boyfriend of Guy Vikas Gupta so they both are in #BiggBoss11”

Breaking News-According to sources, Priyank Sharma is boyfriend of Guy Vikas Gupta so they both are in #BiggBoss11

Check out Priyank Sharma and Vikas Gupta’s pictures that have grabbed quite an attention:

#Enigma2017 #BeingJudgemental @podarenigma2017 Thankyou for having us . What a mad energy at this college . You guys even made me dance . @priyanksharmaaa

Meanwhile, Priyank Sharma’s adorable pictures with his Spiltsvilla fellow contestant Divya Agarwal has left everyone confused. The two are said to be in a relationship.

When she tries to be taller than you. Interview with Lehran TV was one of the best times ever with you. #cookiekiki