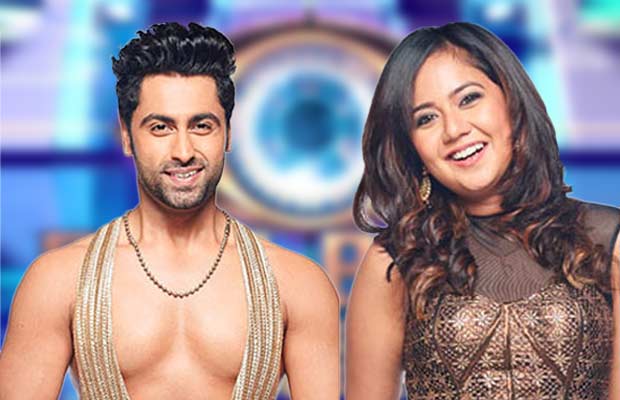 [tps_footer]Bigg Boss 9 finalists Rochelle Rao, Mandana Karimi, Prince Narula and Rishabh Sinha are just few hours away from the grand finale of the show. Also, evicted contestants of this season are all set to entertain the audiences once again with their power packed performances. Kishwer, Nora, Gizele, Suyyash, Aman Verma and many other contestants have already arrived for the grand finale.

Talking to Business Of Cinema, Ankit Gera revealed saying, “Firstly am not been invited for the grand finale and also shooting dates are clashing.”

When asked if Roopal is the reason for not appearing on the show, the television star replied saying, “No.”

We also asked Roopal Tyagi, the reason behind not appearing on the show. To which she bluntly replied saying, “We aren’t invited for the show and also am busy with the shoots.”

Roopal who had a very short and happy journey inside Bigg Boss 9 house also said, “I don’t know who would be the winner of the show as I haven’t watched a single episode of the show.”

Well, with their blunt replies, its all clear that Ankit and Roopal were not invited for the grand finale. Are there any problems between theses two contestants and makers of the show?

Meanwhile, brace yourself, as we are about to exclusively announce the last eviction of the show soon!