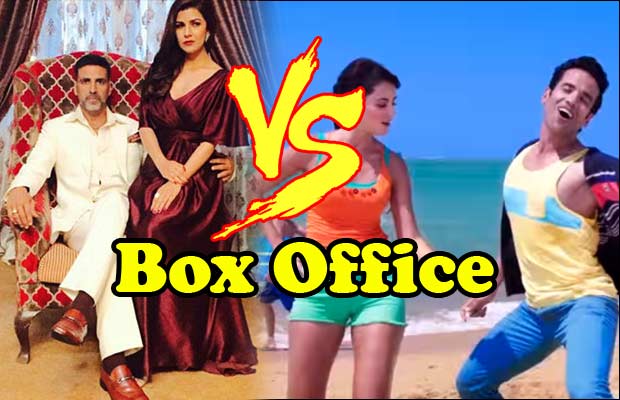 Akshay Kumar starrer film has not performed in mass belts and its only the big cities that are collecting. While Kyaa Kool Hain Hum 3 opened well in mass centres, but did not go through the day as the opening morning numbers suggested a higher number.

The opening is not great if looked at as an Akshay Kumar starrer, but it is good for the genre. While Kyaa Kool Hain Hum 3 has done decent for its costs, but it becomes about the trend now when normally these type of films tend to do well initially due to no support of family audiences.

Kyaa Kool Hain Hum 3 has done well in Mumbai with Rs 2 crore net approx (Rs 20 million net approx) followed by CP Berar at 45 lakhs and East Punjab at 70 lakhs net. Delhi/UP was Rs 1.25 crore net (Rs 12 million net approx). The contributions were weak down South. While Airlift most circuits are showing almost identical collections barring Mysore, and makes up a little in places like UP and Rajasthan.

Now both the films also have a benefit of the National holiday on Tuesday.

Directed by Umesh Ghadge, ‘Kyaa Kool Hai Hum 3’ is the third installment in the popular franchise.

Airlift’ is an edge-of-the-seat thriller based on a real incident, which occurred in Kuwait in the 1990s, during the time of Gulf War. An Indian businessman, Ranjit Katyal, helped in evacuating 1,70,000 Indians, safely, back to their home country at the time of Iraq-Kuwait war.[/tps_footer]