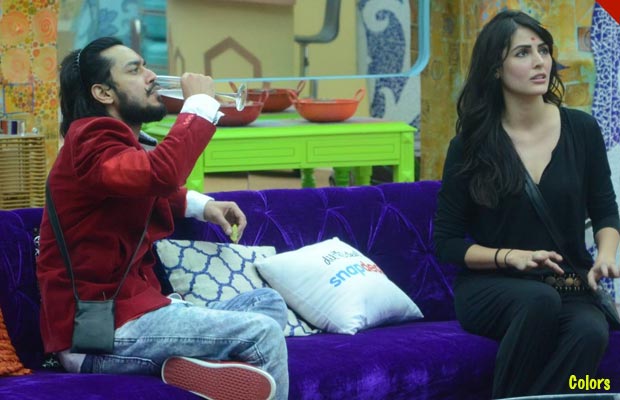 [tps_footer]Bigg Boss 9 show has taken huge twists and turns and the show is getting nastier after Rishabh Sinha made wild card entry in the house this week. With revenge on his mind, Rishabh made Digangana do things against her wish in BB9 Hotel task. Suyyash and Kishwer were made to act like dogs while Rishabh played around with them by throwing bone.

Seeing this, Prince gets furious and pledges to take revenge from Rishabh for bothering Kishwer and Suyyash and make Rishabh repent for all his actions. Things go worst in the task and in the today’s episode you will see Prince who is the manager of the hotel task, breaks his patience and gets into fight with Rishabh. The two will be seen fighting badly where Prince calls Rishabh ‘murga’.

Also Read:Bigg Boss 9 With Salman Khan: Shocking Aman Verma Goes Bald!Not only that, each and every contestant who were the staff of the hotel, were very supportive for each other. Aman Verma who showed a great spirit, went bald for the task, asked by guest Ali Quli Mirza. We saw fun, gossips, planning, humiliation, love and much more in the task, but at the end only one can be the winner of the task and it would be either Mandana-Rishabh or the Prince team and we exclusive reveal the winner of the BB9 Hotel task.

CLICK NEXT TO KNOW WHO IS THE WINNER OF THE TASK! 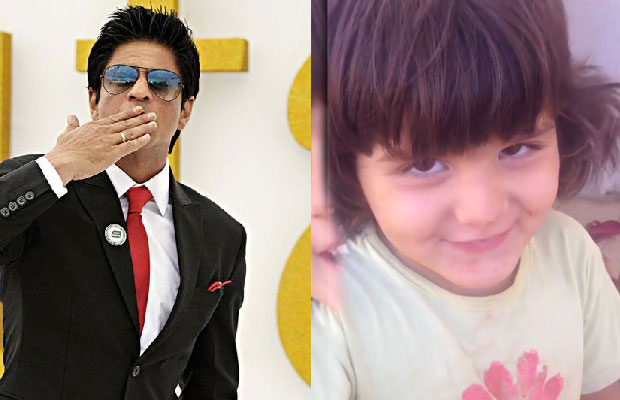