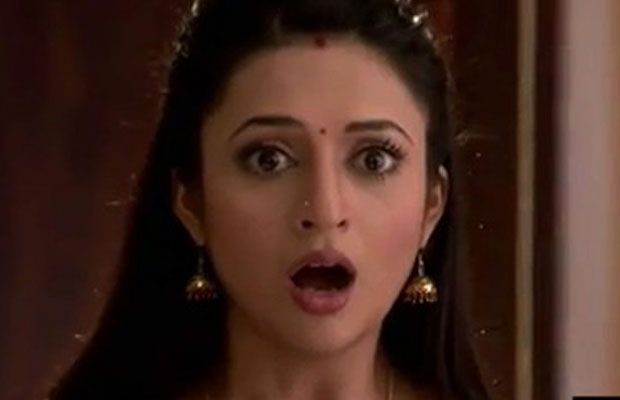 Just when Television actress Divyanka Tripathi had started her new life with her husband Vivek Dahiya, something shocking just changed her life. Divyanka, who recently tied the knot with her actor-boyfriend Vivek Dahiya in Bhopal, lost her grandfather, Purnanand Tripathi, on Wednesday.

Divyanka, who lost her grandfather, said that she cannot believe she has lost someone who was very close to her. She also said that her grandfather always wanted her to settle in life and so she decided to marry as early as possible. His last wish was only to see his granddaughter marry but unfortunately due to his bad health, he could not attend the wedding celebrations.

Her father Purnanand Tripathi was 84 when he breathed his last at his Bhopal residence yesterday evening. Reportedly, he was not keeping well with his health from a quiet some time. Divyanka’s grandfather Purnanand Tripathi was a retired DSP of Madhya Pradesh Police. The newly married couple will move to Bhopal to attend Divyanka’s grandfather’s last rites.

Our condolences to the actress and her family.