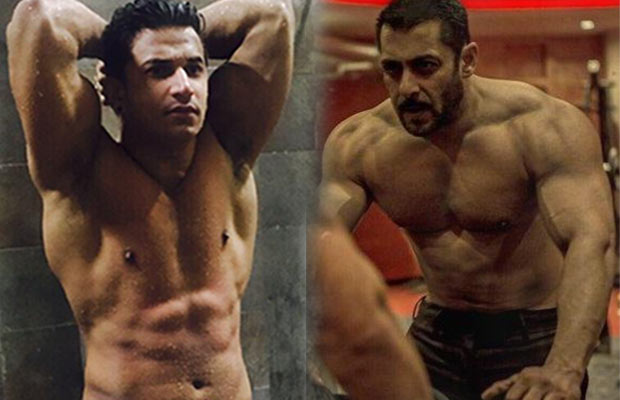 [tps_footer]Former Bigg Boss winner, Prince Narula, who is the king of reality shows, is now all set to make his fiction debut on television with the upcoming show “Badho Bahu” which will be aired on &TV. Prince, who has won three reality shows RoadiesX2, Splitsvilla 8 and Bigg Boss 9, is going to try out something very unique this time.

The handsome hunk will be seen as a Hariyanvi wrestler in the show, just like Bollywood actor Salman Khan and he will be called as ‘Lucky’, on the show. “I am excited about my debut in a daily soap. You will see me as a wrestler and I am working on myself to do justice to my character. I am also working on my diction as I will be seen as a Haryanavi wrestler,” Prince said in a statement.

Well, Prince is typical Punjabi Munda and it seems, he will suit the best in this character. We are surely looking forward to seeing him in a new and different avatar. Are you too excited?

Meanwhile, Prince Narula is undergoing a proper wrestling workshop to get into the skin of the actor. He will be seen recreating Salman Khan’s moves from Sultan. Sounds interesting!

We wish Prince all the very best for his new show![/tps_footer]