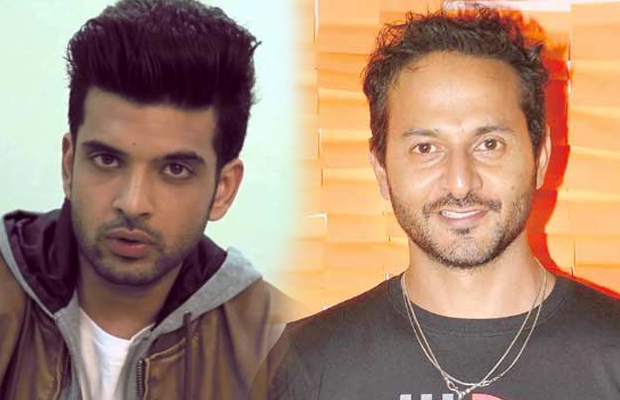 Nikhil Chinapa to replace Karan Kundra in Roadies for this reason.

Nikhil Chinapa is a long standing VJ in MTV and has also been a part of some of the Roadies seasons. There is news doing round that he has replaced Karan Kundra in the upcoming Roadies season, Roadies Rising.

Reportedly, the reason is that Karan got aggressive with two contestants during the auditions of ‘Roadies Rising’ and slapped one of them after he said he had once slapped his sister.

The video was doing rounds on social media for which the ‘Love School Season 2’ host received a lot of flak.

“When Karan was on the off-site in Los Angeles with the team, he spoke about having to give the ‘Roadies’ journey a miss this year due to some other engagements that he had to honour,” the source added.

Nikhil will be now seen as one of the gang leader alongside Rannvijay Singha, Neha Dhupia, Prince Narula and off-spinner Harbhajan Singh. But it is being said that Harbhajan Singh will be present only for select episodes of the show.