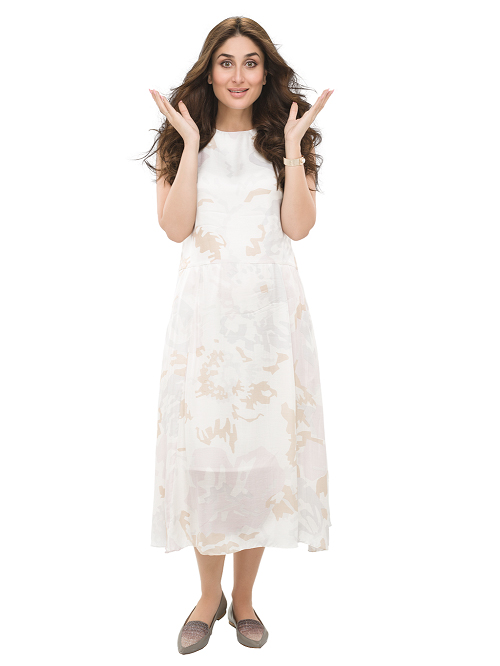 Bollywood actress Kareena Kapoor Khan is still one of the top actresses in the industry and favourite among the masses. The actress was and is the first choice of the directors and producers even now. Even during her pregnancy, the actress was a part of many brand launches and flaunted her baby bump like a boss. Kareena was even signed as the face of an upcoming global factual entertainment channel, “Sony BBC Earth”. The hot mommy has not only mark her entry into the International market but this also marks her much-awaited television debut.