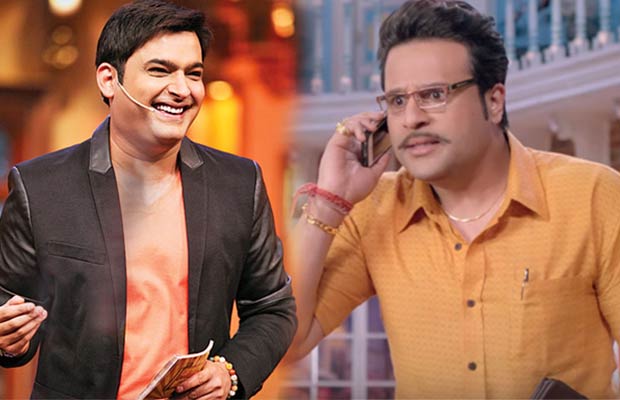 [tps_footer]We all know about the oh so famous tiff between Colors and Kapil Sharma. After much-needed argument Kapil parted his ways with the channel and his team is now having its own on Sony Channel. Which is named as, ‘The Kapil Sharma Show.’

Here comes the twist in the tail, apparently Colors has taken the decision to replace Krushna Abhishek‘s show Comedy Nights Bachao with another popular show. That show, of course, is Jhalak Dikhlaja.

Apparently, Colors has taken a decision to slot Jhalak Dikhlaja Season 9 in the 10 pm slot. While their Sunday show ‘Comedy Nights Live‘ will remain intact, but Colors is yet to take a final call on the issue. According to a source, Colors might keep both the shows, but the big question is to decide to have Bachao or Live? Well, it depends on the participants coming in and also depends on the stars and other sponsors.

So to be clear, Jhalak Dikhlaja will come at 10 pm since 24 season 2 will be aired at 9 pm. So now Krushna‘s either show will definitely bear the consequences for these upcoming shows.

Maybe Kapil Sharma and Sony team are really happy now? What do you think?[/tps_footer]