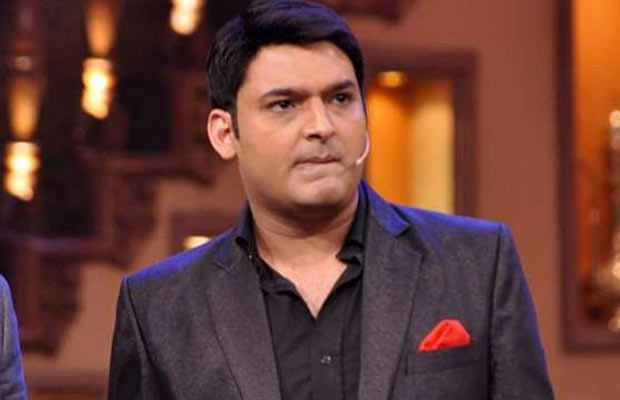 Kapil Sharma-Sunil Grover controversy is cropping up with new versions every day.

Kapil Sharma and Sunil Grover’s spat all started when a drunk Kapil abused and allegedly hit Sunil with a shoe on a flight. The team was on board on an Air India flight (AI 309) when the ugly spat between him and his team members took place. They were flying in business class of a Melbourne-Delhi flight on March 16.

It was alleged that Kapil lost his temper when the cabin crew served food while he was still drinking, and his team members didn’t wait for him to finish before eating.

After that it was heard that Sony Channel will not renew Kapil’s contract. It was also alleged that Sunil Grover and Ali Asgar have been approached by Colors channel for a show. As Kapil had a fallout with Colors, so the channel are in talks with Sunil and Ali to start a comedy show of its own.

If all this was not enough, according to a report in TOI, Air India is planning to send out a strict warning to Kapil Sharma for his unruly behavior. According to the report, AI chief Ashwani Lohani had sought a report on the inflight behaviour of this star comedian and the warning – the exact nature of which is being finalised — is likely to be issued this week.

Reportedly, the flight’s cabin crew asked Kapil to calm down and be seated as other passengers were getting disturbed. Sources said Kapil apologised to the crew and calmed down. However, after sometime he got up and started hurling abuses again. After that, a pilot intervened and came out and sternly warned him.