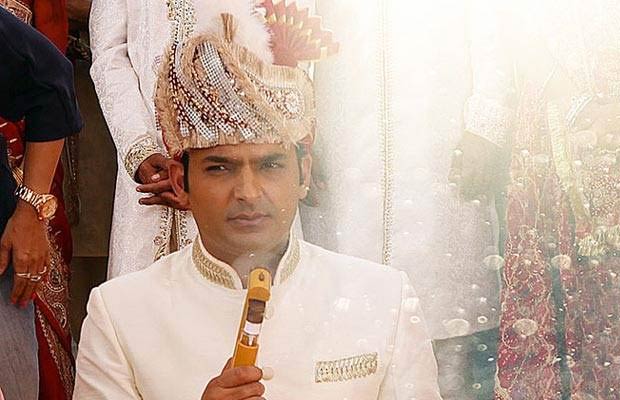 Kapil Sharma has won many hearts, but did we ever wonder who might have steal Kapil’s heart? Way back, Kapil had revealed that he had faced a broken relationship, but nobody could know the woman behind his success and bright smile. Well, Kapil Sharma is single or not is the question and many of his fans want to know about it.

At the press conference of his new show, Kapil Sharma was asked about his relationship status and that if he is planning to marry anytime soon. To which Kapil responded saying ,”I am neither dating nor wanting to get married soon.”

It seems the comedy star has no qualms about it and is happy being in the zone of being free-spirited for now. Well, we must say it’s not an easy deal to win Kapil’s heart !!

Meanwhile, Kapil Sharma has geared up with the shooting of his upcoming show tilted as ‘The Kapil Sharma Show’. The comedian star is back with his team and the show will be telecast on Sony TV channel every Saturday and Sunday at 9pm. The show will witness new members Suresh Menon, Rajiv Thakur, Sughanda Mishra and Paresh Ganatra, as walk in guests.[/tps_footer]