Rumours were doing rounds that television actor Karan Wahi is dating Jinita Sheth for quite a long time.

This Valentine’s Day brought much good news from the lovely television couples. Recently, Bigg Boss fame Keith Sequeira made it official that he is engaged to his girlfriend Rochelle Rao. This brought many smiles and fans started pouring congratulatory messages for the lovely couple. Well, now there’s another good news for the Karan Wahi fans.

Television industry was abuzz with the speculations that television actor-host Karan Wahi is secretly dating Jinita Sheth. The two have been posting pictures of them together on social media but never admitted to being in a relationship. Finally, this Valentine’s Day, Jinita made her relationship with Karan, official. She shared a picture of her with Karan on Instagram which hints at their strong relationship. 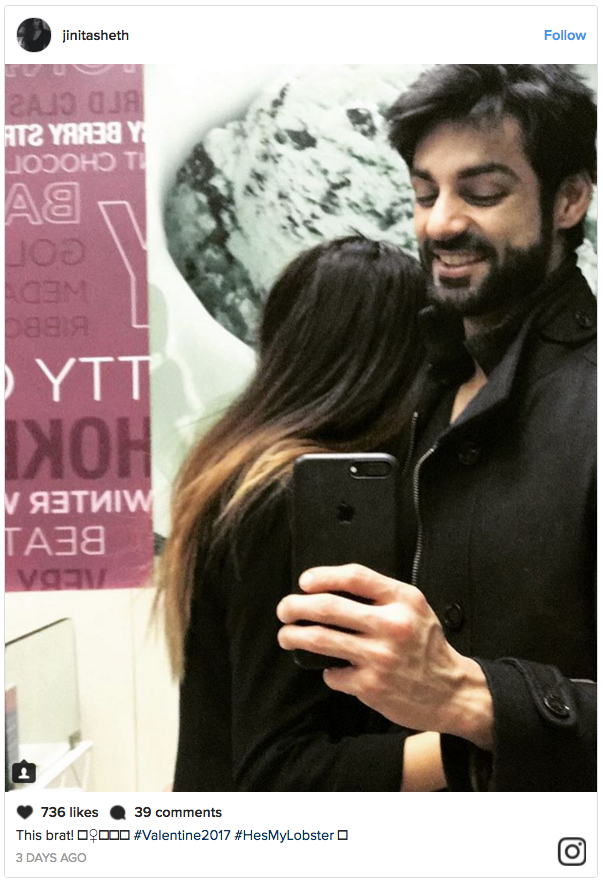 Check out more photos of them partying together! Don’t they make an adorable pair? Karan’s girlfriend Jinita is looking drop-dead gorgeous and we just can’t stop gushing about their cute love. 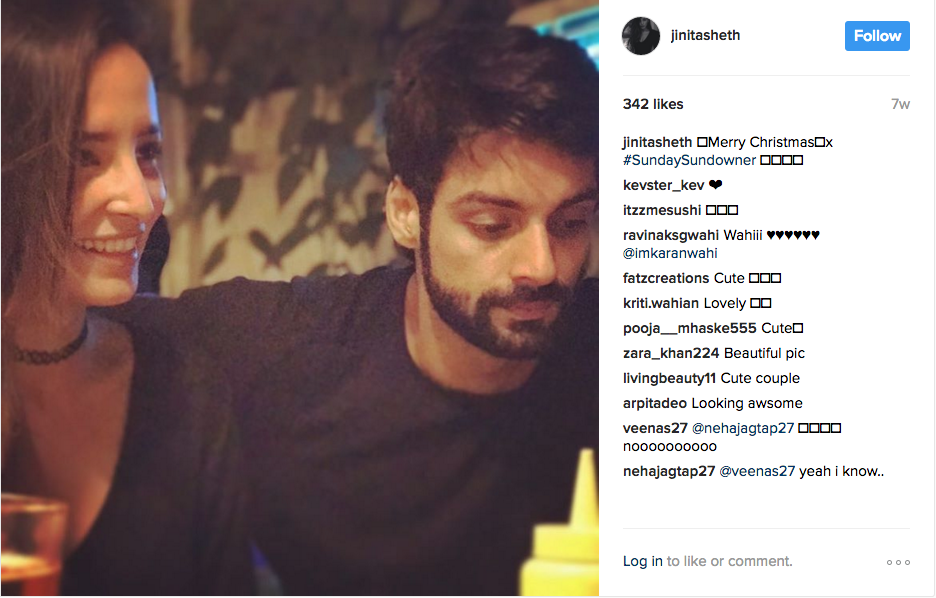 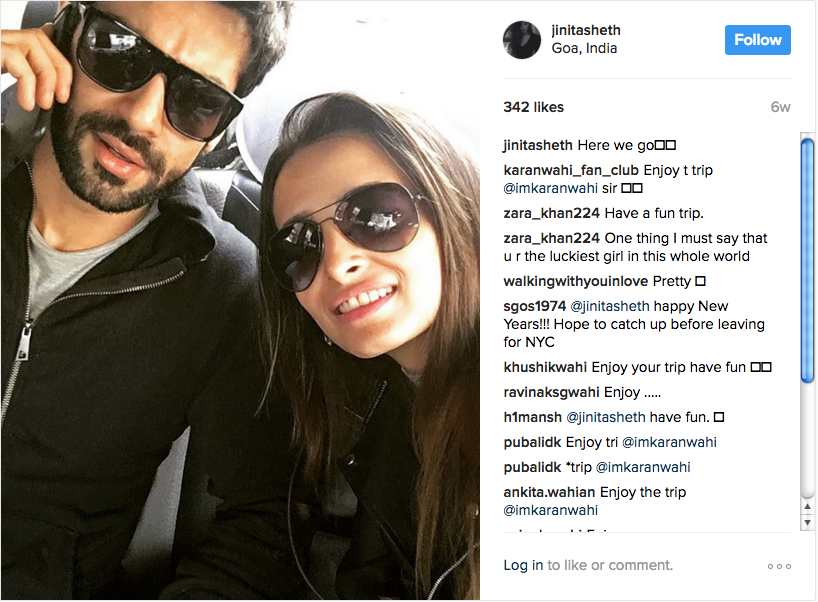 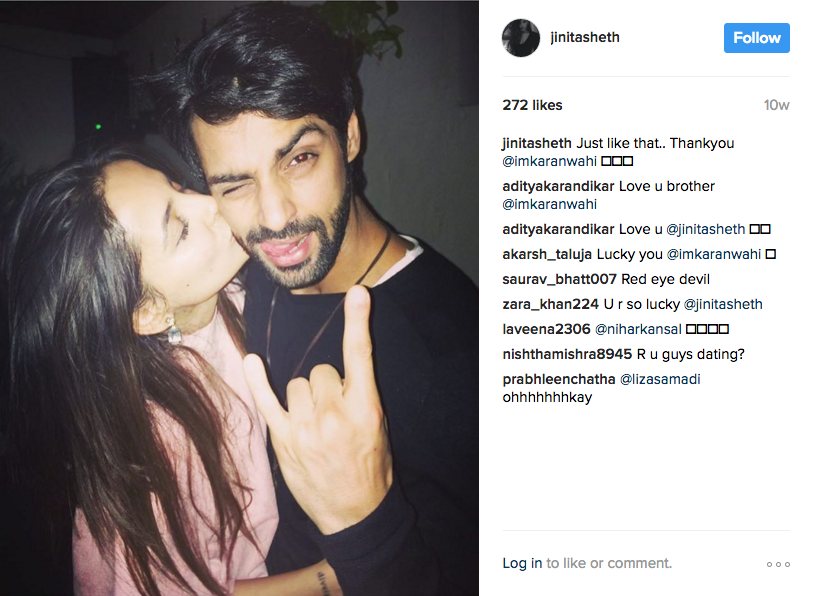