The actor who worked in the TV serial Beyhadh, is very soon going to get divorced from his wife!

The TV actor Piyush Sahdev has become quite popular amongst the audience. All thanks to his last performance in the famous daily soap Beyhadh. He was seen in the role of Rajeev Randhawa (also Samay Ahuja), the main antagonist of the series.

There had been many media reports on the issues, that the actor has been facing in his relationship with wife Akangsha Rawat. And now Piyush has finally reacted on all such reports. He has confirmed his separation with his wife.

Indian Express has quoted him saying, ”Yes, we have been staying separately for some time now and are also heading for a divorce. Since the case is sub-judice, we are not allowed to speak about it. I don’t want to get into any more details as of now.”

His wife, Akangsha had been talking about shifting her base to South Africa, which fueled the rumours of separation even more. It was also being reported that the issue between the two of them had started because of an alleged affair. 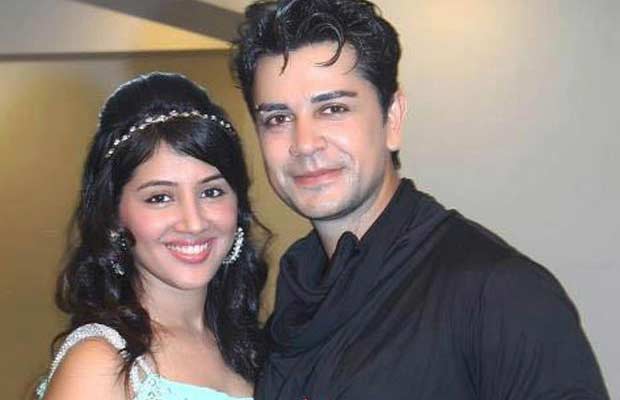 When the actor was asked upon about this, he said, “Those are baseless rumours. I am already going through a very rough phase in my life and all these rumours just add up to my misery. It’s a humble request to everyone to not spread such fake rumours and add fuel to the fire.”

On the other hand, Akangsha has refrained herself from commenting on the matter. She clearly said, “I can’t talk about it at the moment.”

Piyush and Akangsha had met through their common friends. It was after one year of dating each other, that the couple got married in the year 2012.