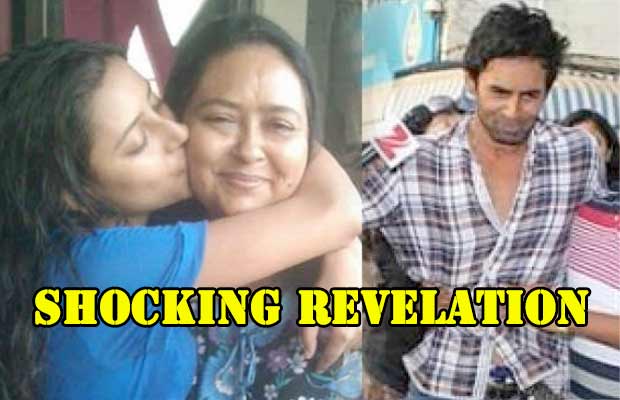 [tps_footer]It’s been almost over a month; late TV actress Pratyusha Banerjee‘s suicide case has gone through many allegations and claims. Pratyusha’s mother and close friends are trying their best to get justice. The police are also going through WhatsApp chat of the deceased actor and her boyfriend Rahul Raj Singh, who is claimed to be responsible for actress’ death.

Recently Pratyusha’s mother spilled the beans on what happened when she came to know about her daughter’s death. In an interview with a leading daily, she revealed saying, Pratyusha’s uncle called her in Jamshedpur to say that something has happened to Pratyusha, so she called Rahul, and he said yes, he knows. The mother further said that she had to then call up Pratyusha’s assistant and only after that, Rahul took her call to say that Pratyusha is no more.

During the same interview, Pratyusha Banerjee‘s mother Soma also revealed that she was not in touch with her daughter since months before her death. She said that she left Mumbai in January simply because Rahul had started staying with them. He said he would leave soon, but that day never came. He used to behave very badly. It had become very difficult for her to stay any longer.

She further added saying that he used to direct Pratyusha to do things against her. Pratyusha used to feel very odd, in fact, she even asked her that how long she will continue staying.

More than 30 statements of close friends, family, maid, neighbor and others have been recorded, but yet there has been no justice and end to the sad demise of the actress.[/tps_footer]