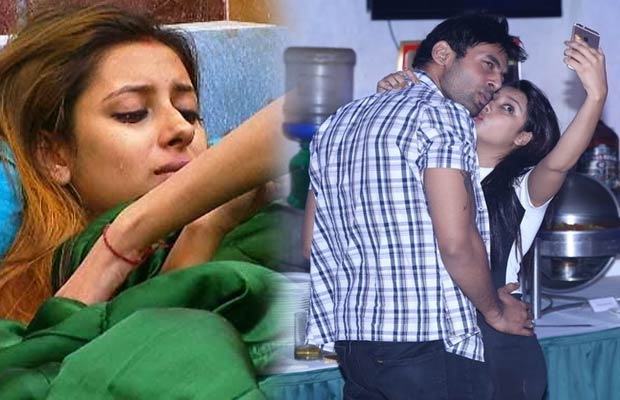 [tps_footer]After getting interim relief by Bombay High Court over pre-arrest bail, late TV actress Pratyusha Banerjee’s boyfriend has recorded a fresh statement before the police for over two hours. Rahul Raj Singh who was booked for abetment of suicide has made a shocking revelation now.

Earlier, in his first statement, Rahul had stated that on March 31 he and Pratyusha were at their apartment with a female friend and were enjoying drinks. He also said that he moved out of the house that night with the friend and returned back the next morning. After returning home, he slept beside Pratyusha until 1 pm on April 1, the day Pratyusha committed suicide. Later they got into an argument, as Rahul Raj Singh was not happy with Pratyusha consuming alcohol during the day. After his fight with Pratyusha, he left the house to get some food and when returned back, he found Pratyusha had hanged herself.

Well, now in the fresh statement, Rahul has revealed to the police that on the night of March 31, he was not with Pratyusha but instead spent the night with a lady friend in a hotel. This shows, that he had earlier lied about his whereabouts to police, which has made the case more complicated now.

Pratyusha Banerjee‘s suicide case has been the subject of intense speculation since April 1. With many speculations and claims, police are yet to find if it is a case of suicide or murder.[/tps_footer]