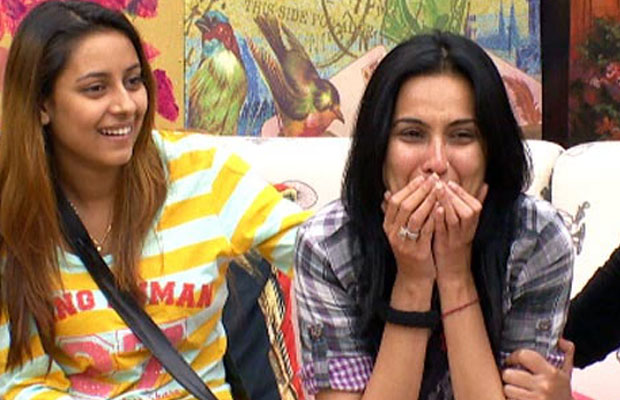 Late TV actress Pratyusha Banerjee‘s suicide has become an intense subject of speculations and has been getting murkier day by day. Television industry was left in a big shock after Balika Vadhu fame Pratyusha Banerjee was found hanging dead from the ceiling of her house and Pratyusha‘s friends, family blamed Rahul Raj Singh for torturing her and abetting her suicide.

Rahul‘s main target is Kamya Punjabi who held a press conference against him and blamed him for killing Pratyusha.

Rahul has now accused Kamya and says that she had borrowed Rs 2.5 lakhs from Pratyusha which she never returned. But when asked, Kamya totally denied all such allegations.

DNA quoted her saying, “BCL ka playoff season aaya tha TV par. I am the owner of Jaipur Raj Joshilay team in the cricket tournament. Pratyusha, being my friend, was the brand ambassador of the team. She wanted that her dad’s NGO be promoted through our team since there was media involved. She had given me Rs 2.5 lakh as the sponsorship amount. We had made standees and we did many media interviews during that time. Borrowing Rs 2.5 lakh is different and sponsoring a team are two different things. I have proof to show that it was sponsorship money.

So Kamya has rubbished all of what Rahul was claiming. Now let’s see what new turn this case comes up with.