Would you like to go on a bike ride with adventure junkie Rannvijay Singha?

We’re sure there’s no second thoughts to this one. Rannvijay Singha, who has recently launched his personal app, Rannvijay Singha Official app, wasn’t kidding when he said he wants to interact with his fans more during the launch of his app. 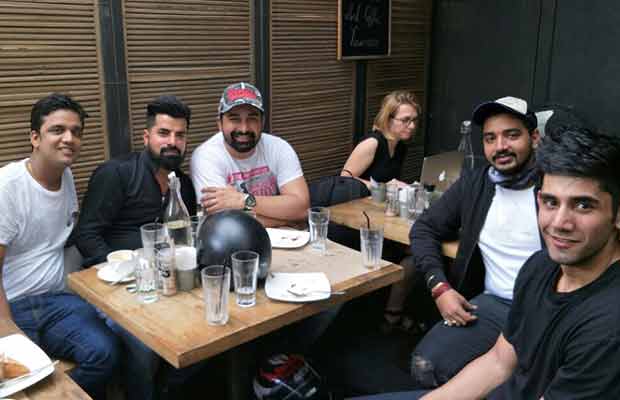 As a part of the contest conducted on his app, a few lucky winners got a chance to go on a bike ride with Rannvijay from Bandra to Colaba. Not just that, they spent quality time with the VJ sipping coffee before the ride and brunch after. Accompanying them was the Splitsvilla fame, Varun Sood. 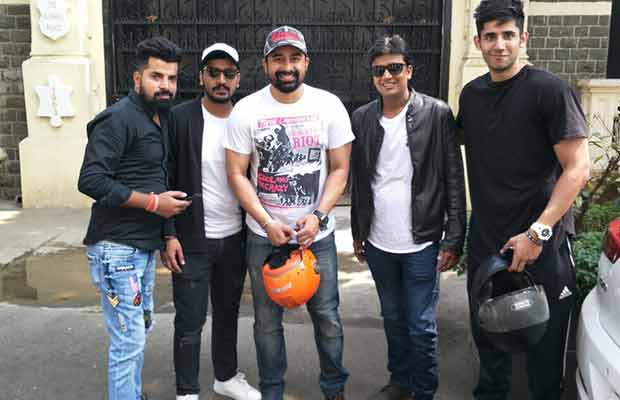 “One of the most frequent request that I get from my fans is that they want to go on a bike ride with me. So now that I have an app, I thought why not do something that my fans would love to participate in. The response I got was overwhelming and it was great fun riding and talking with these guys. I’ve a lot more interesting ideas to meet my fans in the future too” said Rannvijay.