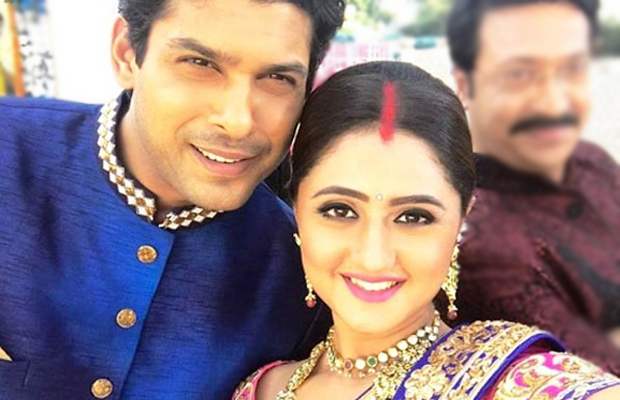 Last year, television duo Rashami Desai and Nandish Sandhu announced that they have decided to officially call it quits. Though everyone knew there were cracks in their marriage, the reason about the same was never clear. The duo parted ways official this year and since their divorce, Rashami Desai has been linked to her many co-stars from the television industry.

Well, it’s not confirmed if the two are in a relationship or no, but Rashami is quite upset with her link-up rumours and has expressed her anger over the same. In an interview to HT Café, the actress opened up about her link rumours with Siddharth Shukla and that how difficult it is for her to live life after divorce.