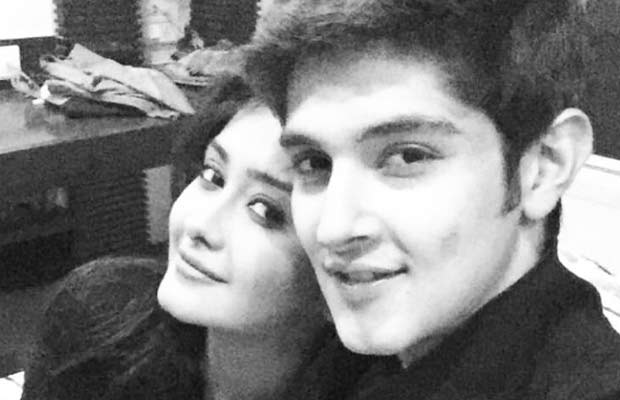 Television’s most popular show “Yeh Rishta Kya Kehlata Hai” is once again in the news. The show with uncountable fans reportedly has a bad news for the viewers and the reason is really surprising for all. In the coming episodes, viewers won’t be able to watch much of Naksh (Rohan Mehra) and Gayu aka Gayatri (Ranchi Singh), his reel life cousin. Wondering why?

As per reports, the on-screen brother-sister Jodi is more than friends in real life and that has bothered the makers of the show. Yes, the channel has planned of downplaying their roles due to their personal relationship in real life. Their Instagram photos are a much proof of their real life chemistry and bonding.

The channel had already warned them about their PDA as they play siblings on screen but seems these two made their mind to live their life on their way.

Reports also suggest that the channel had repeatedly hinted to Rohan and Kanchi to be more secretive about their relationship as they play cousins onscreen and that most daily soap viewers are extremely sensitive and conservative about image. The channel is surely disappointed with their PDA and so the two will be sidelined onscreen.

It is being said that the character of Naira played by Shivangi Joshi will be given more importance now. Now it remains to see if this affects the TRP of the show or not!

Here are their Instagram pictures , which prove they are more than friends! 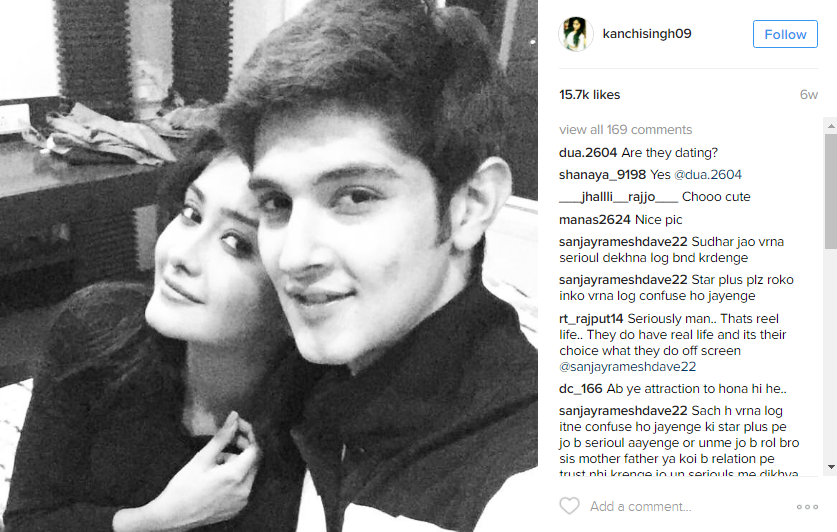 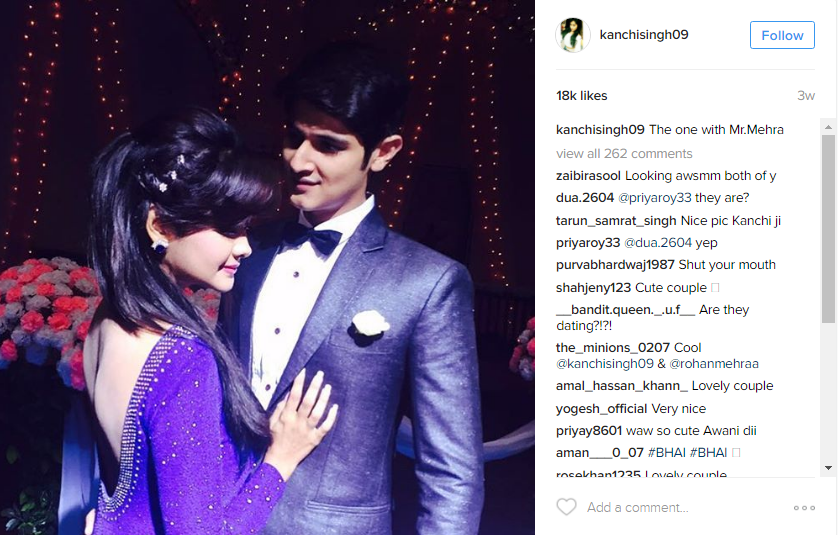 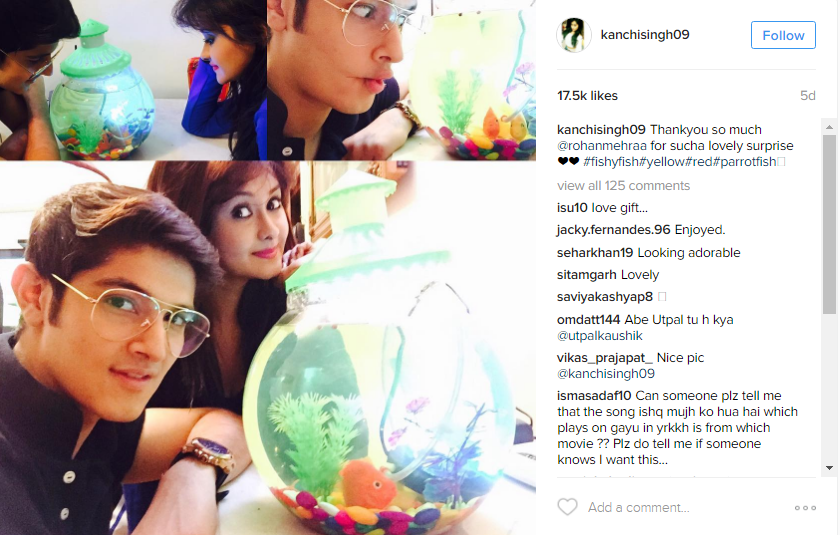 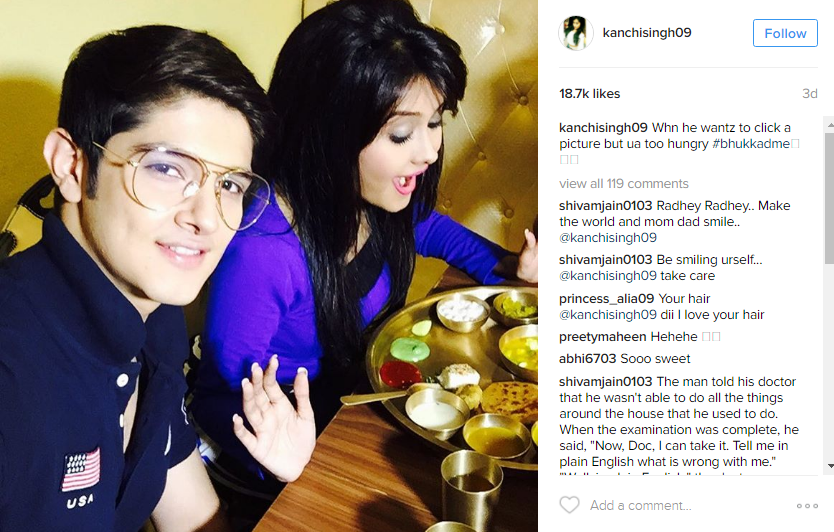 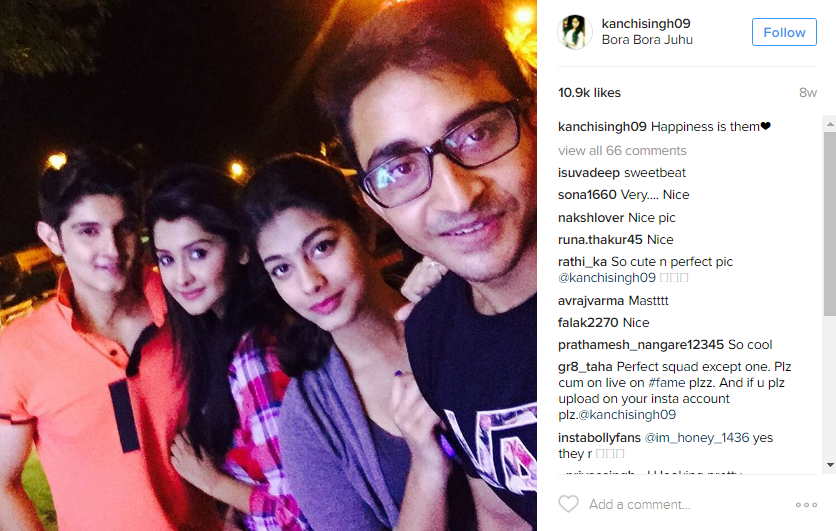