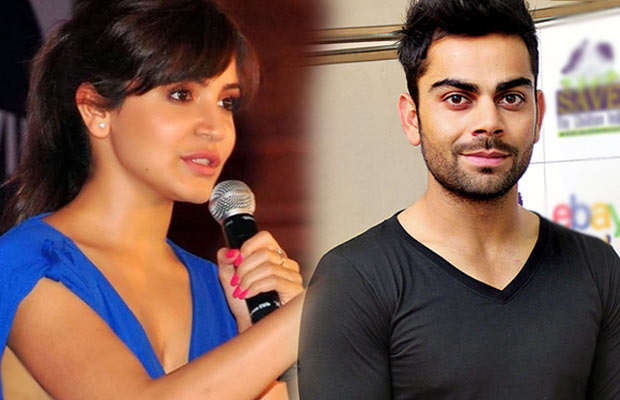 The most loved adorable Jodi- Virat Kohli and Anushka Sharma are always in the limelight due to their relationship. The much in love couple had broken up earlier this year but, now is back together.

Well, after their much-hyped breakup, Virat, and Anushka Sharma have been maintaining their relationship low profile. The couple, who was earlier vocal about their adorable relationship, are now refusing to talk anything. Wondering why the two are avoiding to talk about each other publicly?

During an interview with Filmfare, Anushka Sharma revealed the reason behind not talking about her relationship with Virat. The actress said, ““Fair enough. I will tell you why I don’t want to talk about it. I was open about my relationship because I thought that’s me handling something maturely and I expected people also to handle it maturely.”

She also added, “As an actor, I was giving some of my best performances, but in an interview, the headline would always be about my personal life.”

The actress also expressed on being upset with Indian media. She says while taking interviews in India, journalists are much more interested in talking about actors personal life rather than focusing on their performances.

Well, we somewhat agree with Anushka Sharma! What do you think? Do let us know what you think on the same!