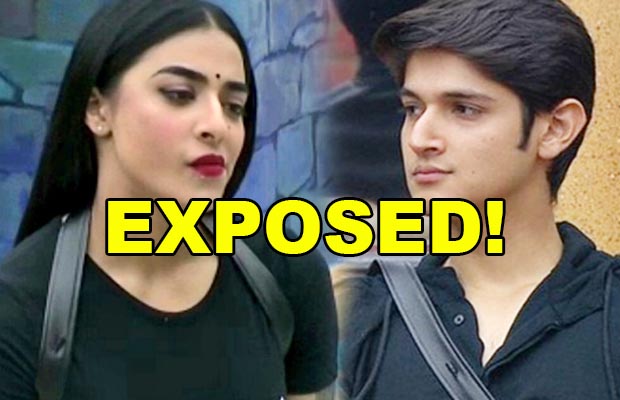 Rohan Mehra and VJ Bani were not the best of friends in the Bigg Boss 10 house. They have had many ugly fights, controversies in their three months of stay. Little of their fights were aired, while lots was not shown. This video was apparently not telecasted in the episode and not uploaded on Voot. This is a video which was taken from You Tube.

Rohan has a video for all the Bani fans. He wrote, This is my last msg to all the bani fans.see? how she’s doing such gestures behind my back as if she would slap me ..I rest my case again ?

This is my last msg to all the bani fans.see? how she’s doing such gestures behind my back as if she would slap me ..I rest my case again ? https://t.co/UvQ4DuuNK0

@rohan4747 @TeamRohanMehra C this video not telecasted in epi & not uploaded in voot
someHow they’ve shown in YouTube SneakPeak#Favouritism pic.twitter.com/PeZ4cww02Z

Even when Rohan Mehra got evicted from the Bigg Boss 10 house, he opened up about Bani J and said,” Bani is extremely selfish and in fact, should be the least liked contestant in the show. Even if you are friends with her, she makes things very difficult with her endless taunts. It is very difficult to stay with her in the house.”

When asked about Bani’s huge fan base, Rohan said,”I don’t understand how people support her.” Talking about his friendship with Lopamudra he cleared that it was not for publicity and that they will definitely meet each other even after the show.

Well, Rohan is definitely not the first contestant who has a problem with Bani’s behaviour, as a lot of contestants have earlier complained about her and her behaviour. It is also clear that since he is best friends with Lopamudra Raut, he had to hate her.