Bigg Boss house is full of drama and unexpected twists and turns, but the same is the condition outside the house. Reportedly, Salman Khan, the host of the show has put his papers down and is ready to quit Bigg Boss.

Even after being the most Wanted host for Bigg Boss, the Dabangg star has made his mind to let the show go off his hands. Well there are numerous reasons that support his decision one of them being major controversies surrounding around him.

Well he has already expressed in the last season of Bigg Boss that he did not wish to continue to with the show because of the controversy that led him under the scanner of judgment in the eyes of the viewers.  He said in an interview that he has enough problems in his own life and on the show he has to deal with other 13-15 people’s problem. It is very hectic for Salman to manage his work and Bigg Boss together and that’s what eventually led to the decision of quitting.

The latest news to do the rounds is that Akshay Kumar as well as Ranveer Singh are approached to host the next season. Nothing is confirmed by the actors yet, but there will be a replacement soon.

Salman Khan has been hosting the show since 5 years and last season he was criticized for taking Tanisha’s side on the show. He was taken aback the way he was enrolled into the controversy and he wanted to quit Bigg Boss then, however the makers doubled the remuneration and convinced him for Bigg Boss 8. Now he has finally made up his mind to quit the show.

We all hope Bigg Boss 9 stand up to the viewers expectation by roping in a host as good as Salman Khan.

Also See: Bollywood Stars And Their Off Screen Kisses 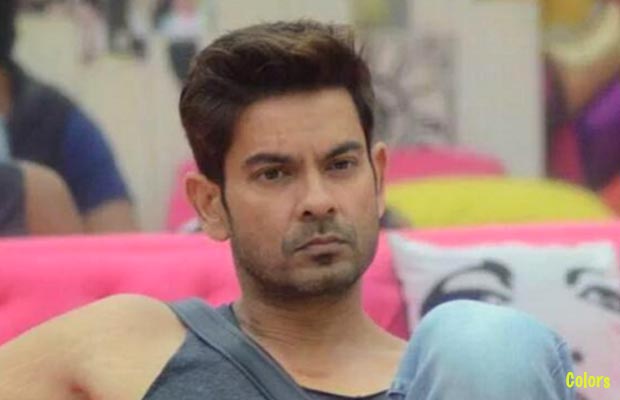