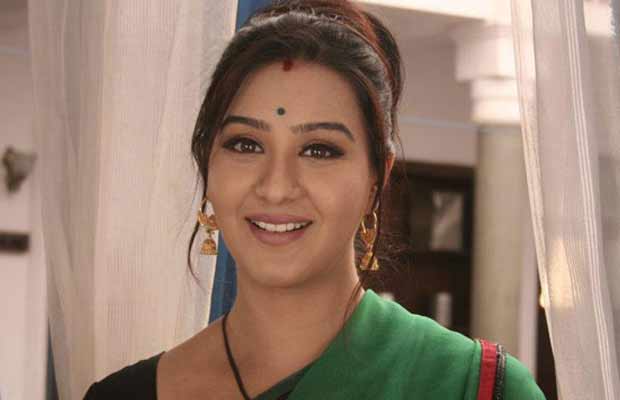 [tps_footer]Angoori Bhabhi has become a household name and a character loved by many viewers who watch Bhabhi Ji Ghar Par Hain. Actress Shilpa Shinde has nailed this character very smartly and she managed to win many hearts at the same time with her spectacular performances throughout the show. But, unfortunately, Shilpa has an unwanted controversy coming her way after she stopped working as Angoori Bhabhi. The makers of this show appealed to CINTAA to ban Shilpa Shinde from working anywhere as an actor because of her unprofessional behavior and her allegations on the makers of mentally harassing her on sets.

MNS Party which is led by Raj Thackeray has come in picture related to this issue. We all know that MNS Party workers and leader fights for the rights of Maharashtrians and they are extremely offended with the kind of treatment given to Shilpa Shinde being a Marathi. It’s said MNS Party Members are ready to help Shilpa is this issue and they will try their best to sort out this issue peacefully or else they will handle this case in their own way but won’t tolerate injustice and wrong decisions. Shilpa Shinde said directly in the press conference held today that she was mentally tortured by the makers of Bhabhi Ji Ghar Par Hain and that’s why she stopped working with them. She was fed up of unwanted pressure and various things were imposed on her which made her quit the show.

But, the makers are eager to ruin her career by banning her and Shilpa is against this and she is shocked to know that the makers are trying to impose a ban on her acting career. She said she didn’t get her salary for the past three months, all the episodes were telecasted according to the schedule. So no one else faced a loss but Shilpa suffered and now she is fighting this legal battle. Even, CINTAA has intervened this issue and Shilpa is against this interference too. She said CINTAA can’t be part of the mess between her and producers, and they should not tell her to go on sets and continue shooting when she is against their way of working. Shilpa Shinde also said that some producers try to make their actors work like machines and that is not fair and it’s unjust.[/tps_footer]