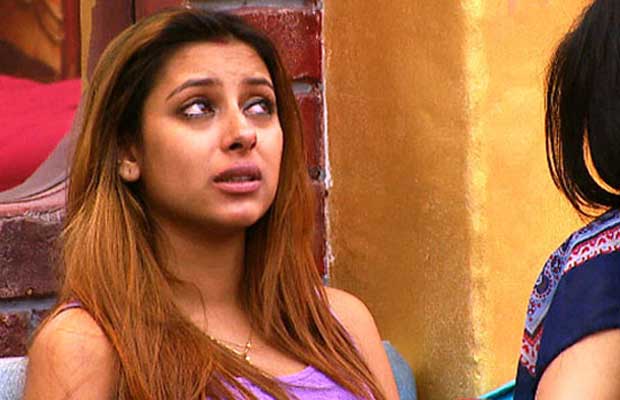 [tps_footer]Pratyusha Banerjee’s suicide case is filled with twists and turns. Rahul Raj Singh who is the main accused in the case had threatened the hospital staff that he will jump off the building. The massive twists are surely delaying the conclusion. Amidst all these statements and decisions another shocking detail regarding the case has come to the forefront.

The doctors from the JJ Hospital have now confirmed that Pratyusha Banerjee was pregnant. It was confirmed on Monday by the doctors who also added that she might have undergone an abortion before committing the suicide. It is reported that Pratyusha underwent an abortion not long ago. The following revelation has now made the case all the more tough to crack.

According to reports, doctors also said that the police authorities might have a hard time in finding out the paternity of the child as there are no tissues left in the body to examine the same. The entire report of Pratyusha’s pregnancy is now handed over to the police to carry forward the investigation.

Previous reports clearly hinted at the fact that Pratyusha was in a not so happy relationship with Rahul. It is being said that Rahul Raj Singh cheated on Pratyusha many times and was also abusive towards her.

The police authorities are currently trying to gauge the reason behind the suicide and this new revelation might help them find a link. The actress’s body is further being examined at Kalina Forensic Science Laboratory.[/tps_footer]